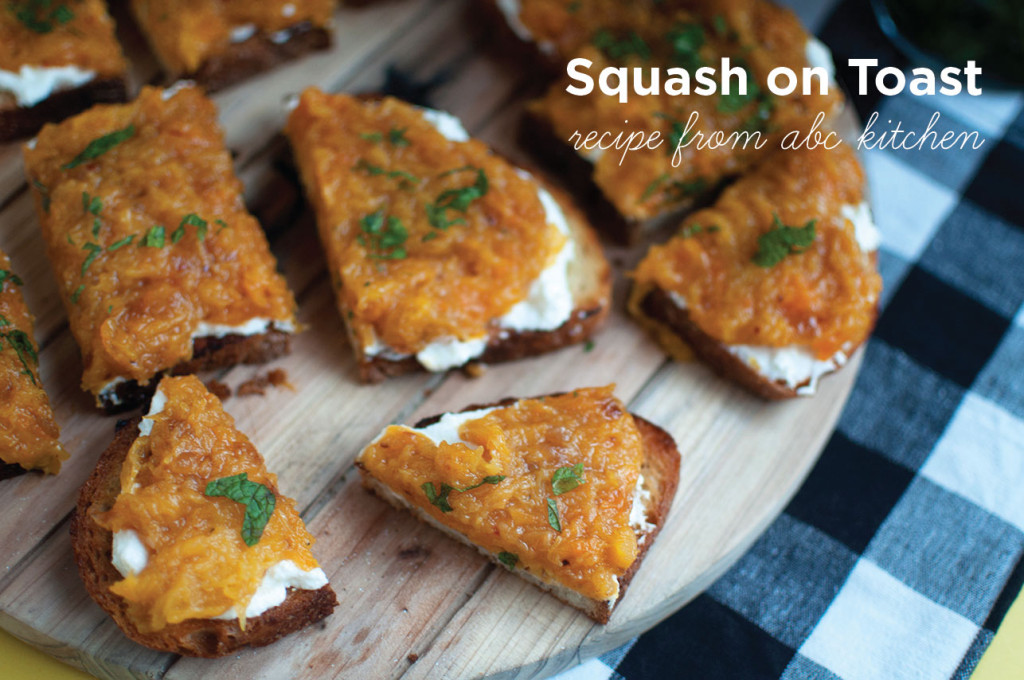 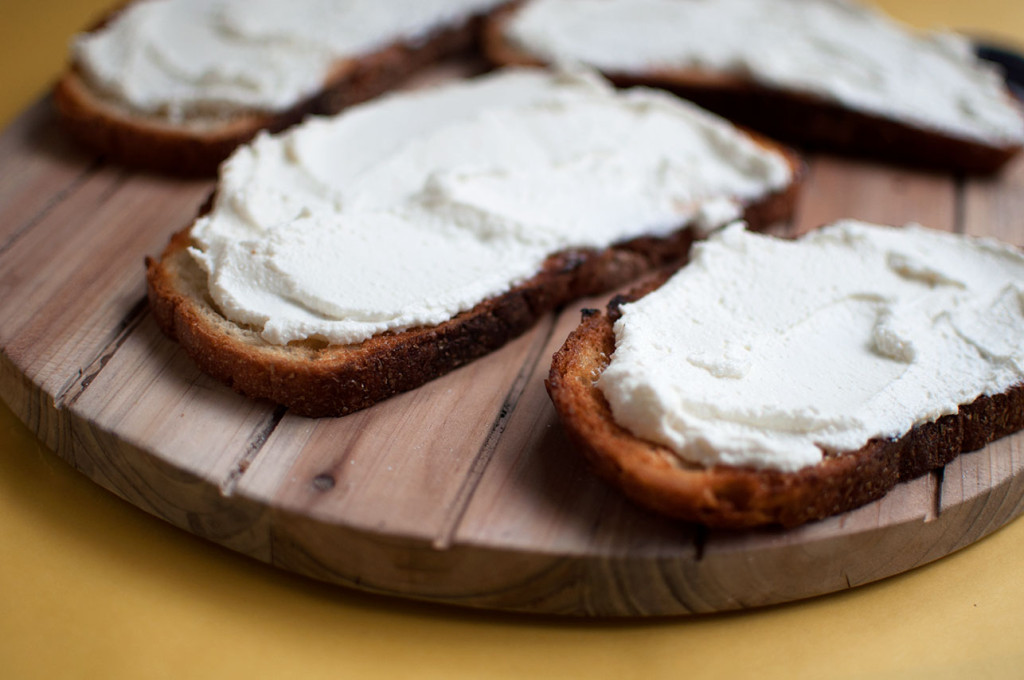 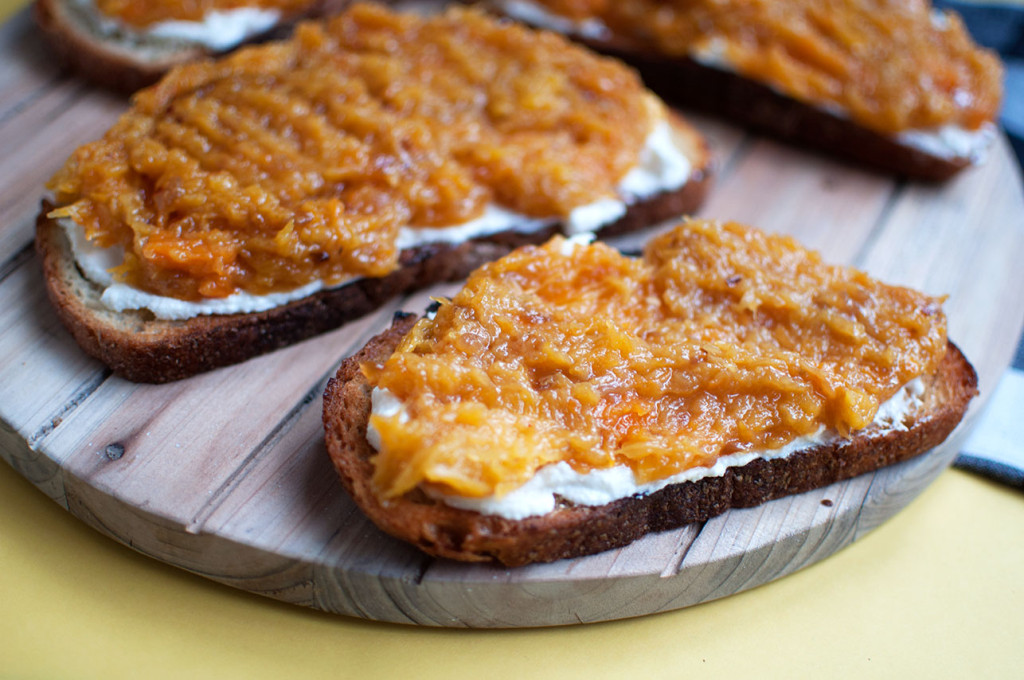 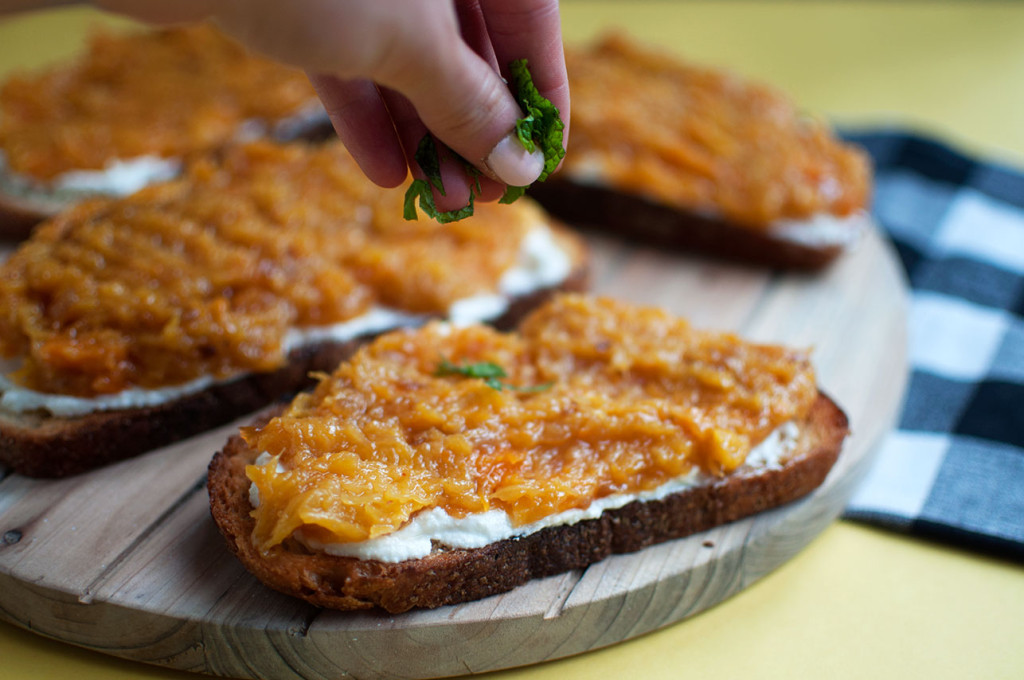 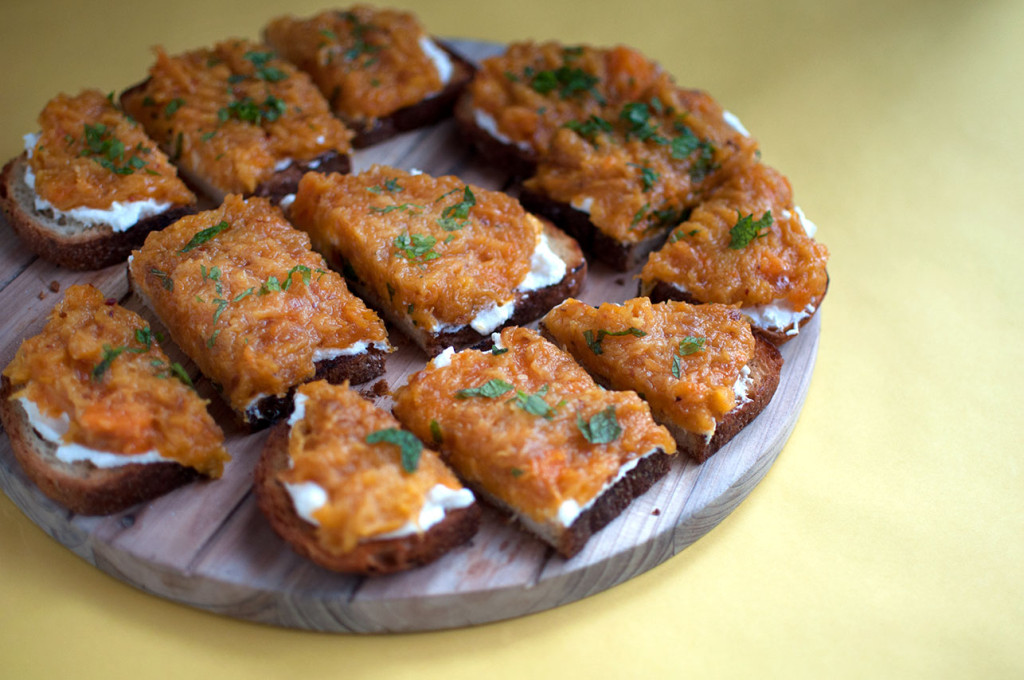 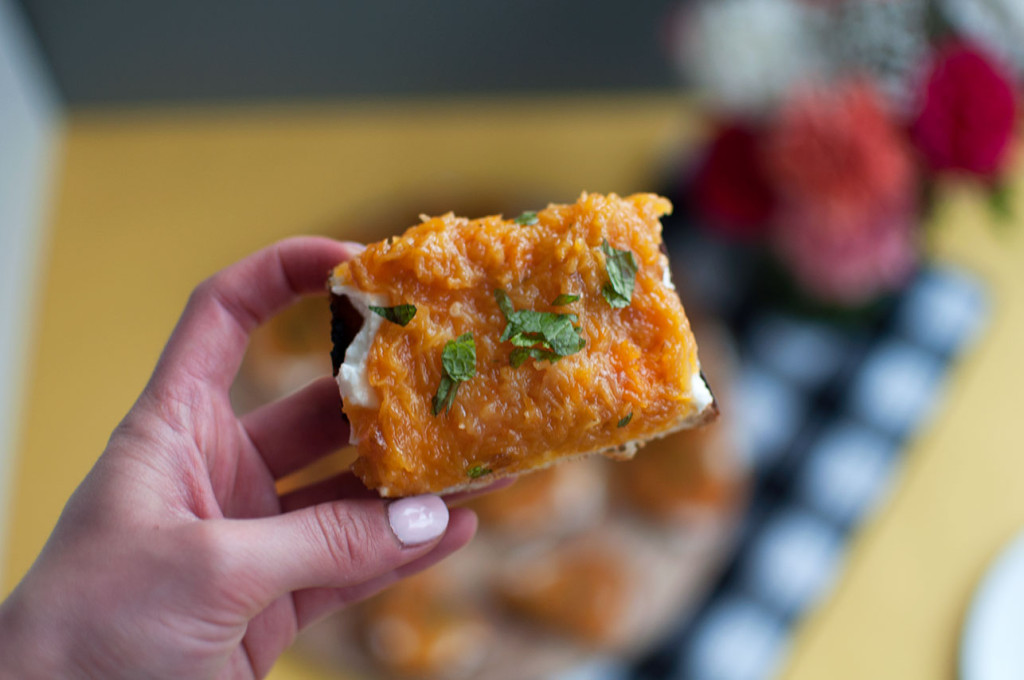 Leave a Reply to What’s in the Sauce with Dan Kluger: A Humble Elegance | Cancel reply