Posted at 13:06h in Events, NYC by Justine 0 Comments
Share

The streets of the LES were overflowing yesterday with everyone from foodies to tourists to locals. The sidewalks were lined with green tents, white tents, wooden stands and all were filled with pickles and pickled concoctions. To help celebrate the history of local pickle vendors, LES established a pickle day to be celebrated annually.

With gourmet food popping up all over the place, it’s not uncommon to find more than just cucumbers being pickled and jared. This festival featured all of your traditional pickles from spicy to sweet but also featured some interesting pickled concoctions such as pickled pineapple and curried cauliflower. 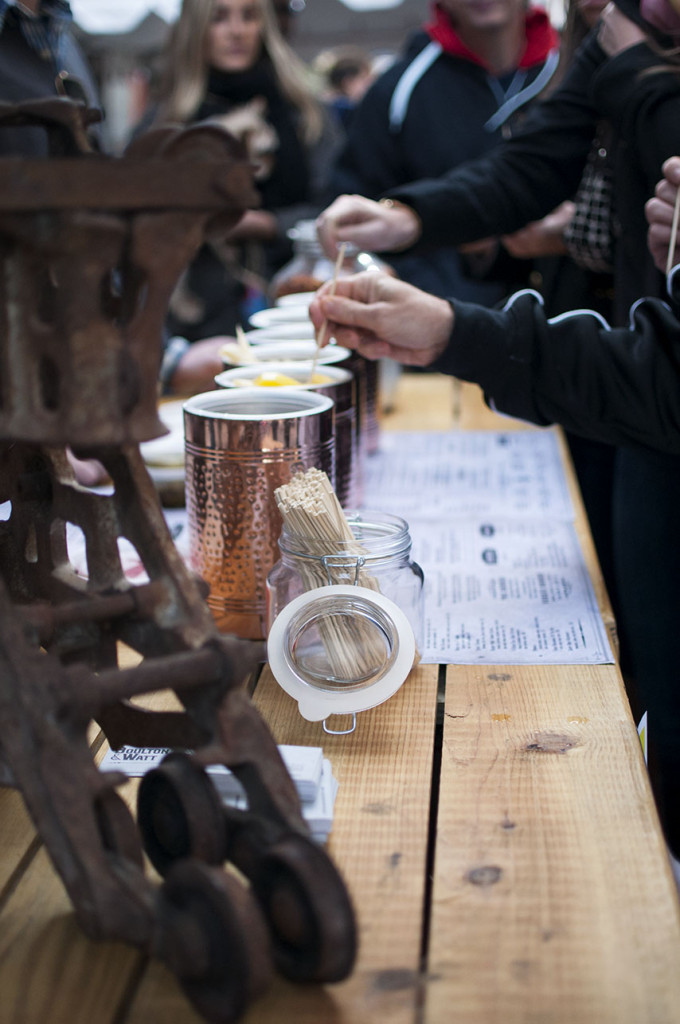 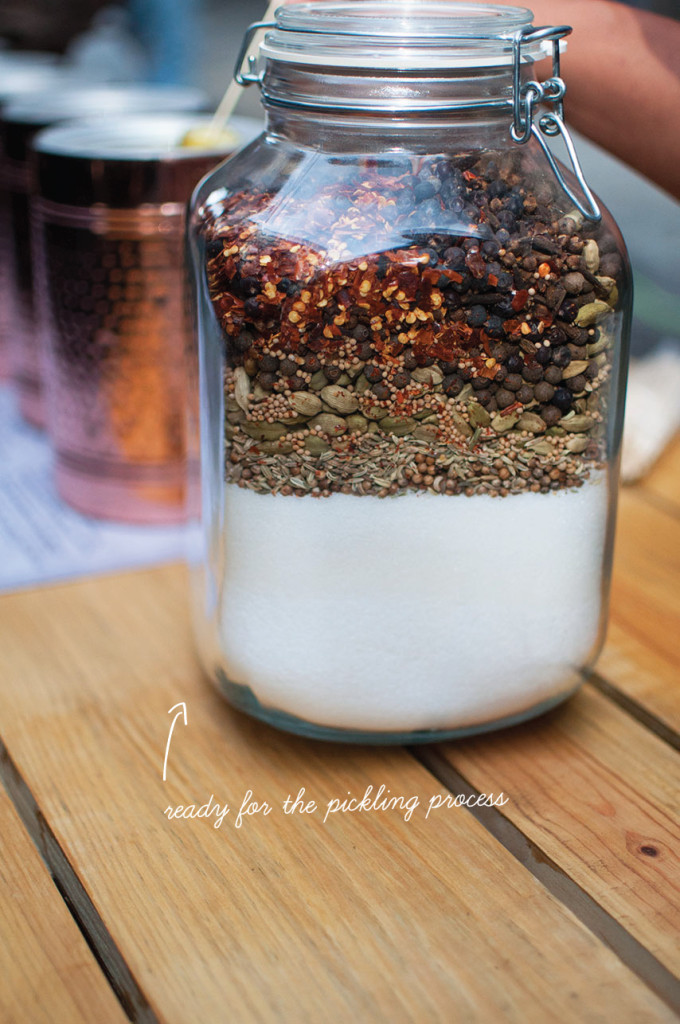 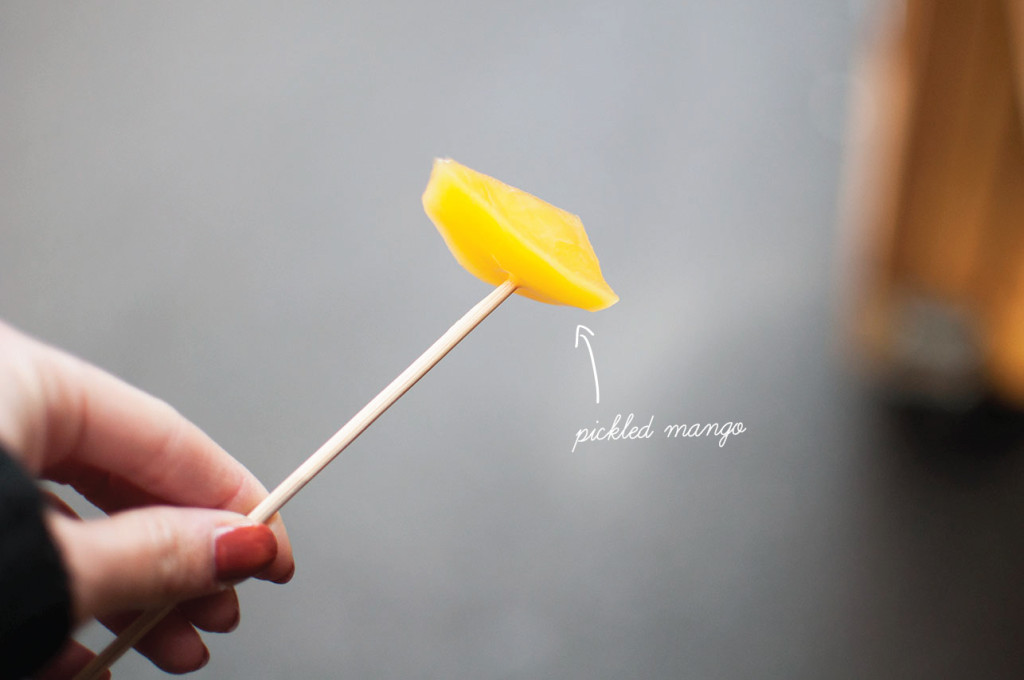 Maybe you grew up only knowing the dill classic and sandwich pickles so while you’re scrolling through this post you’re saying to yourself pickled mango? How in the world do you do that and how in the world does that even taste?! Pickling is a method for preserving food and can be accomplished with all types of fruits and vegetables. At a very basic level, pickling involves a sealed jar, brine (salt solution), vinegar, herbs, spices, and veggies or fruit. The resulting taste varies from vegetable to vegetable and also depending on the spices and herbs you use. As for the above pickled mango, it can be an acquired taste. When I bit into this pickle mango, I my taste buds were kicked with an instant pucker of sour but was followed up by a few sweet notes. The smooth texture of the mango was also followed by a nice crunch as I bit into it. 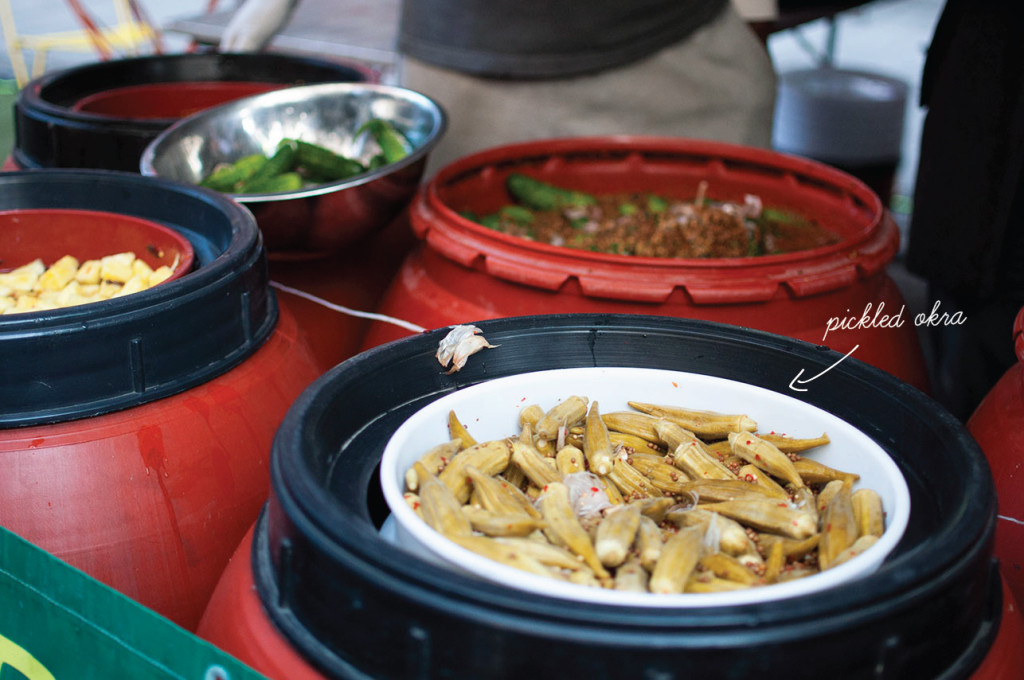 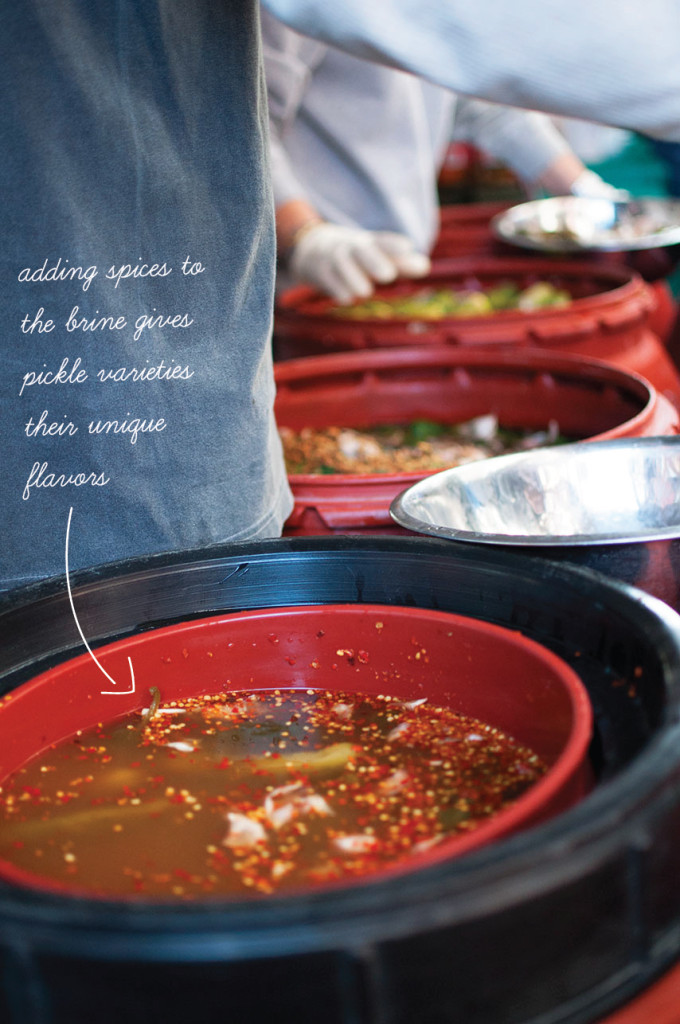 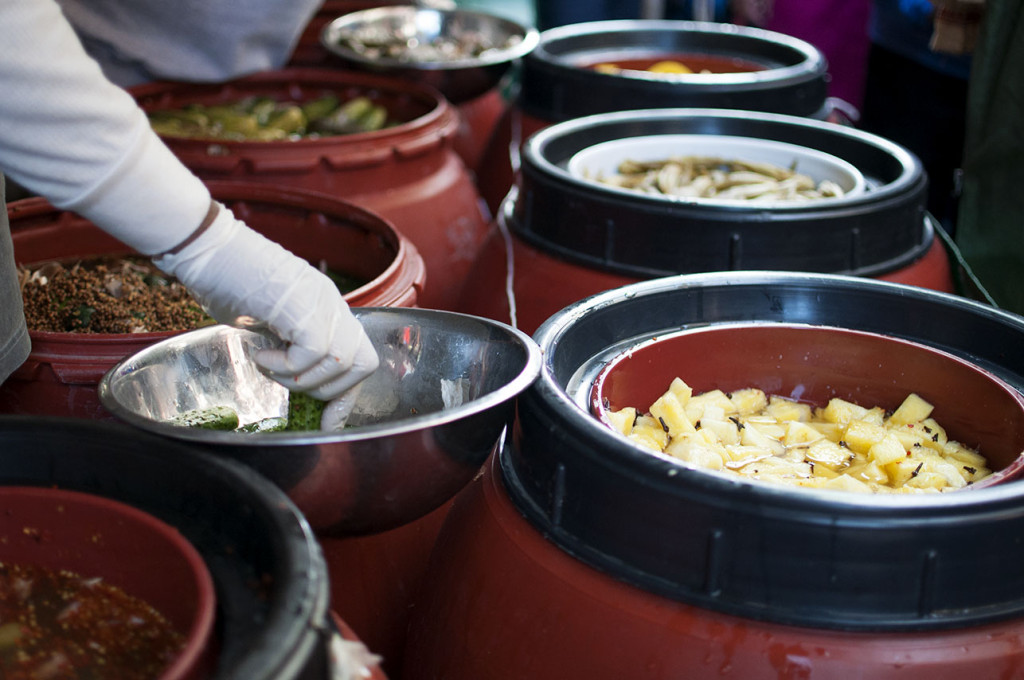 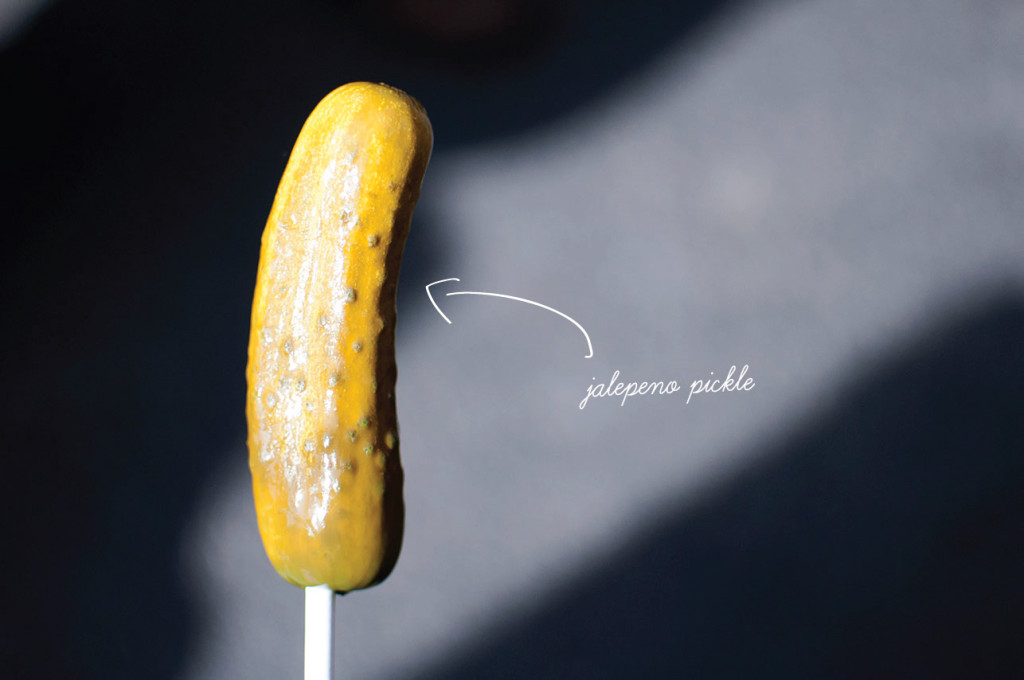 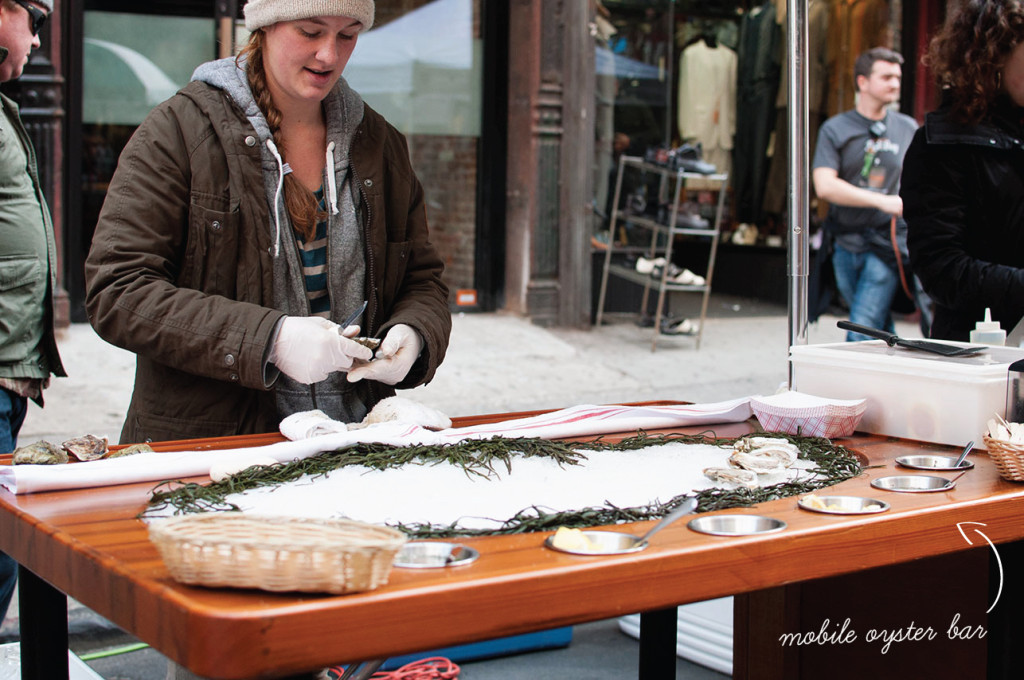 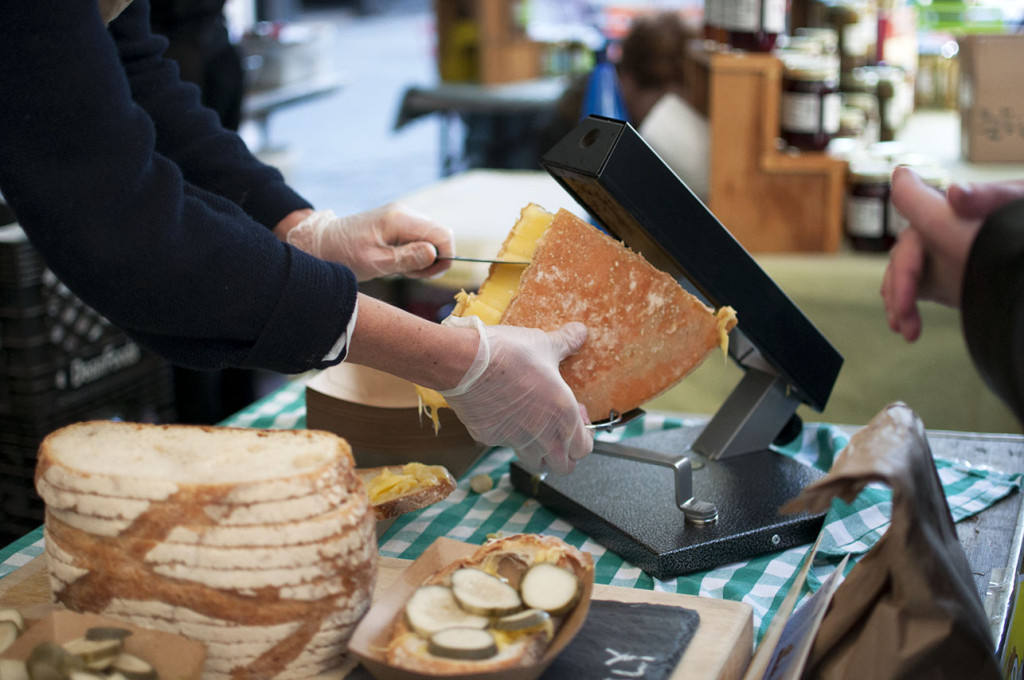 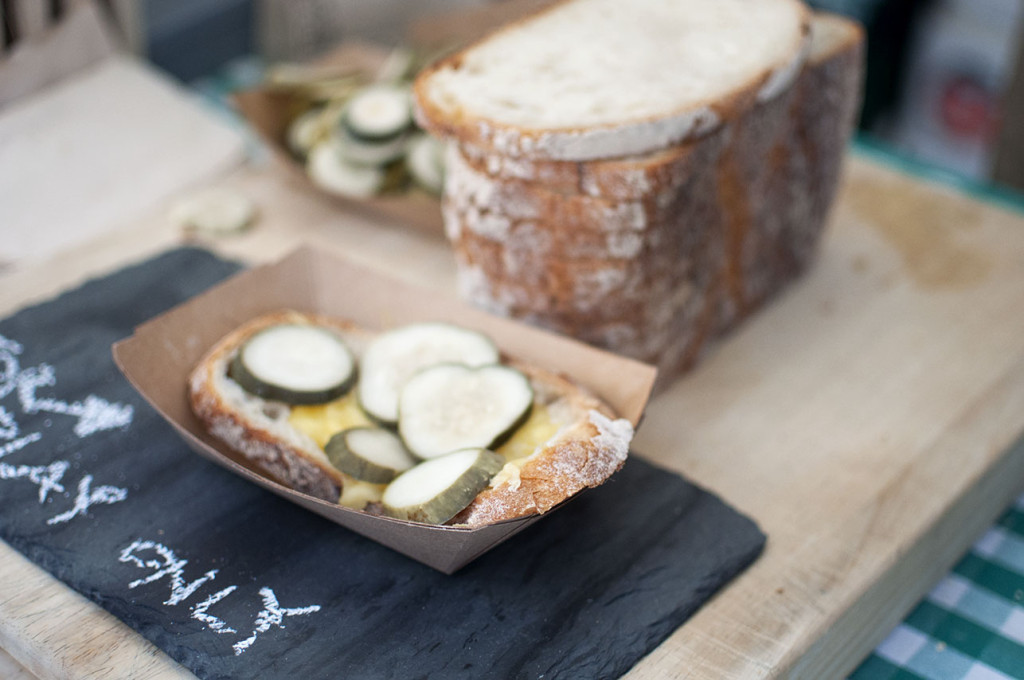 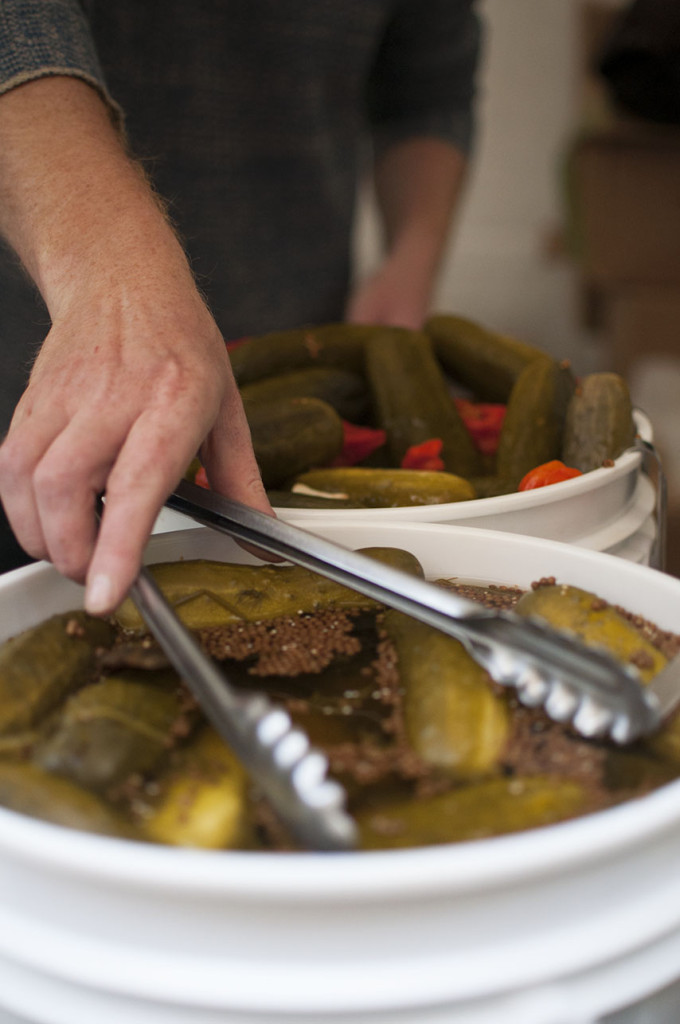 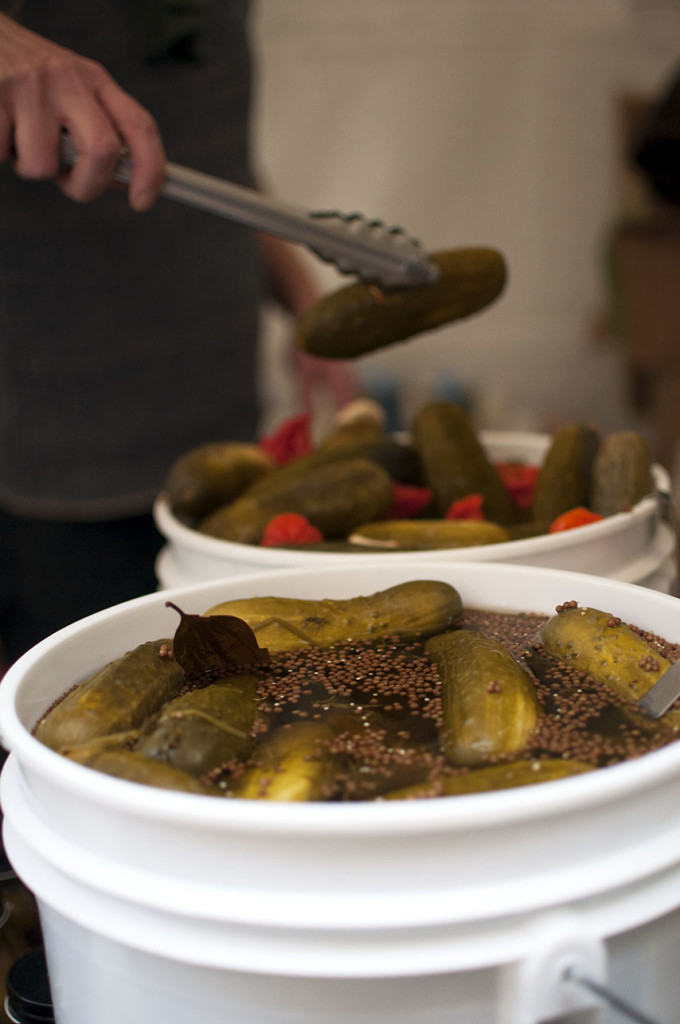 I would have to say my favorite pickled good I tried that day was the curried cauliflower from Sour Puss Pickles. The flavoring brought on a sense of warmth to my mouth as it filled with the curry flavoring. Maybe eating plain pickles would get old after the 2nd or 3rd but this curried cauliflower, I could have eaten the entire jar. 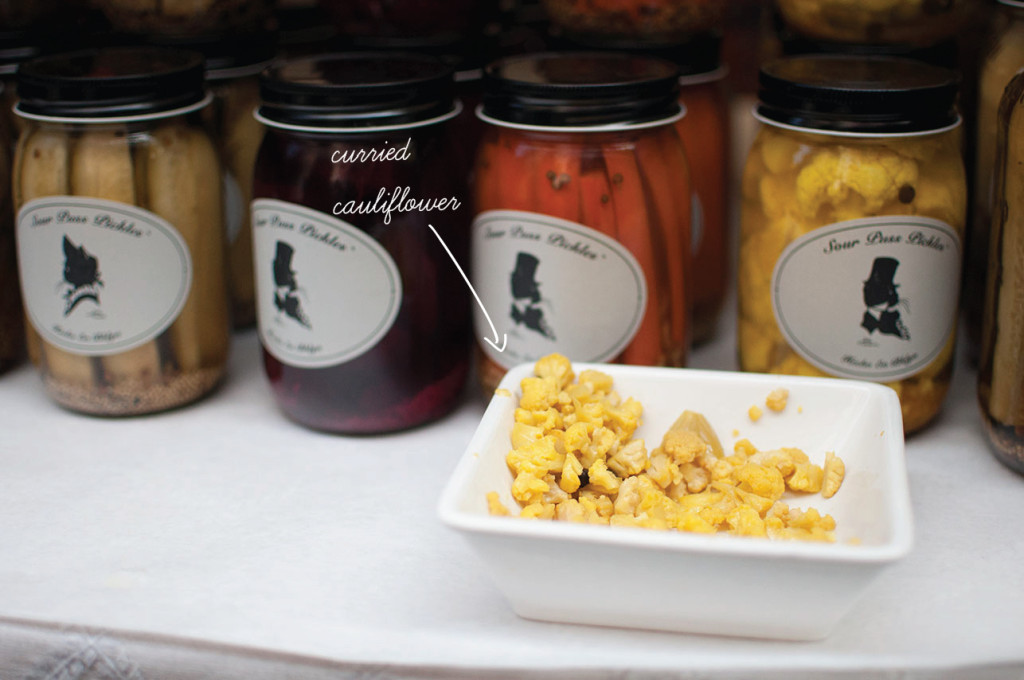 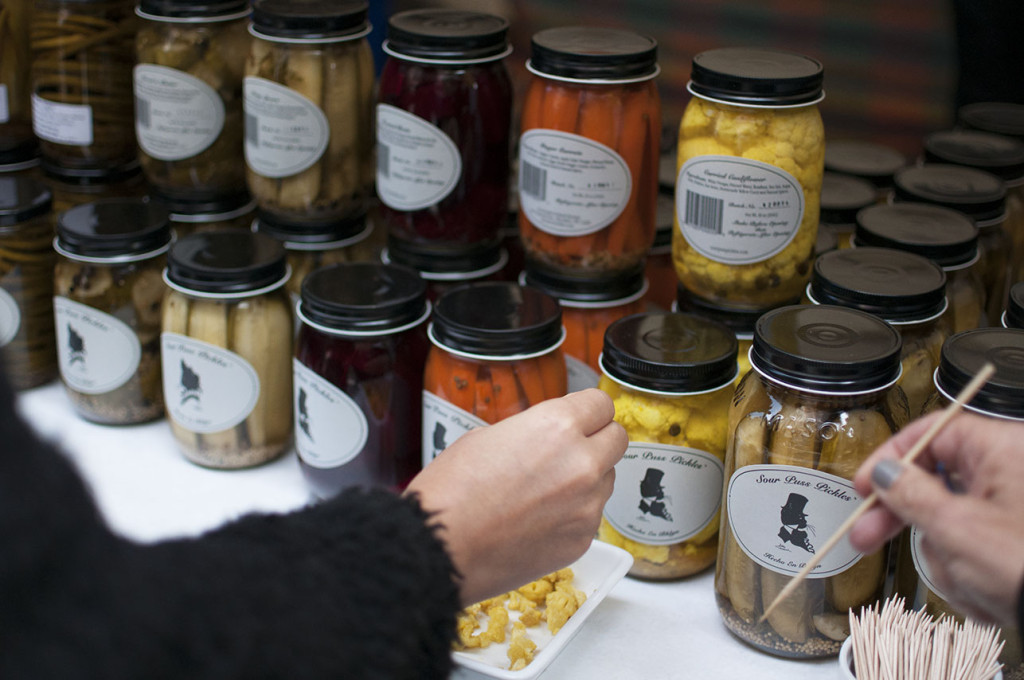 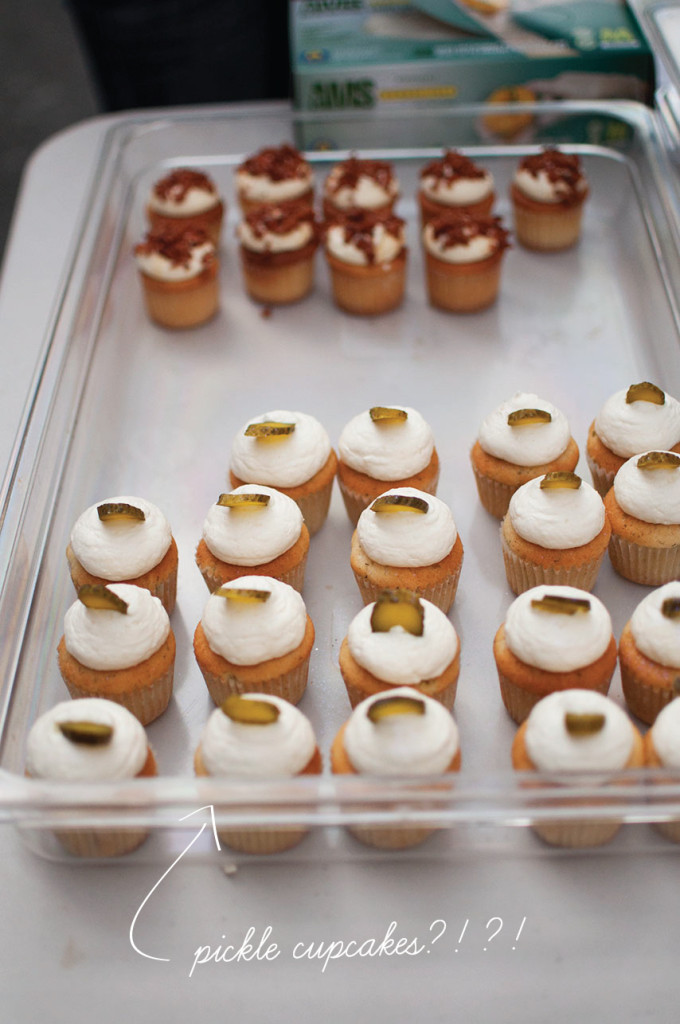 We tried the pickled mango, curried cauliflower, we even tried a pickled pineapple. The salty/sweet combination can make my tastebuds dance and I am huge fan of the “bacon” era where it became popular to pair bacon with everything sweet from chocolate to ice cream. This is however, the first time I’ve ever seen a pickle cupcake. What are your thoughts? Would you ever try a pickle cupcake? Kudos to Sweet Buttons for venturing off into making the above creative concept.