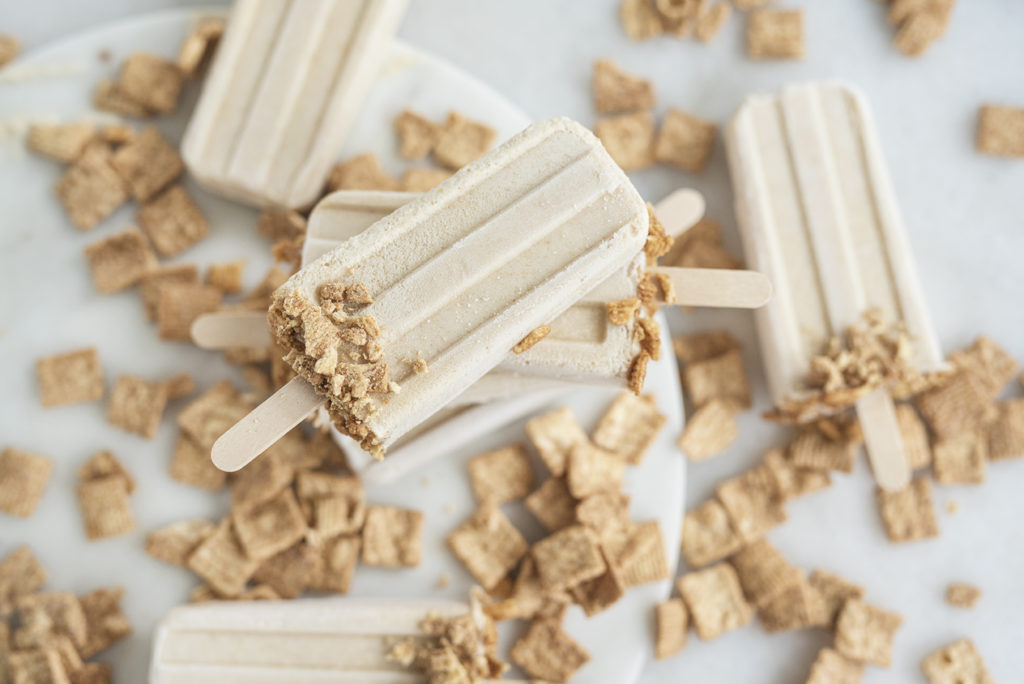 It’s still pretty warm out even though it is supposed to be fall. I’m going to use that as an excuse to continue whipping up popsicle recipes. So these cinnamon toast crunch popsicles are really simple and it requires only a few ingredients.

Now I will say this is a TREAT. The ingredients used are milk, cream, sugar, vanilla, and of course cinnamon toast crunch. This is by no means the healthiest recipe I’ve ever put together. So I know it is tempting to whip these up for breakfast every morning! But I would highly recommend having them only once in a while. 😉 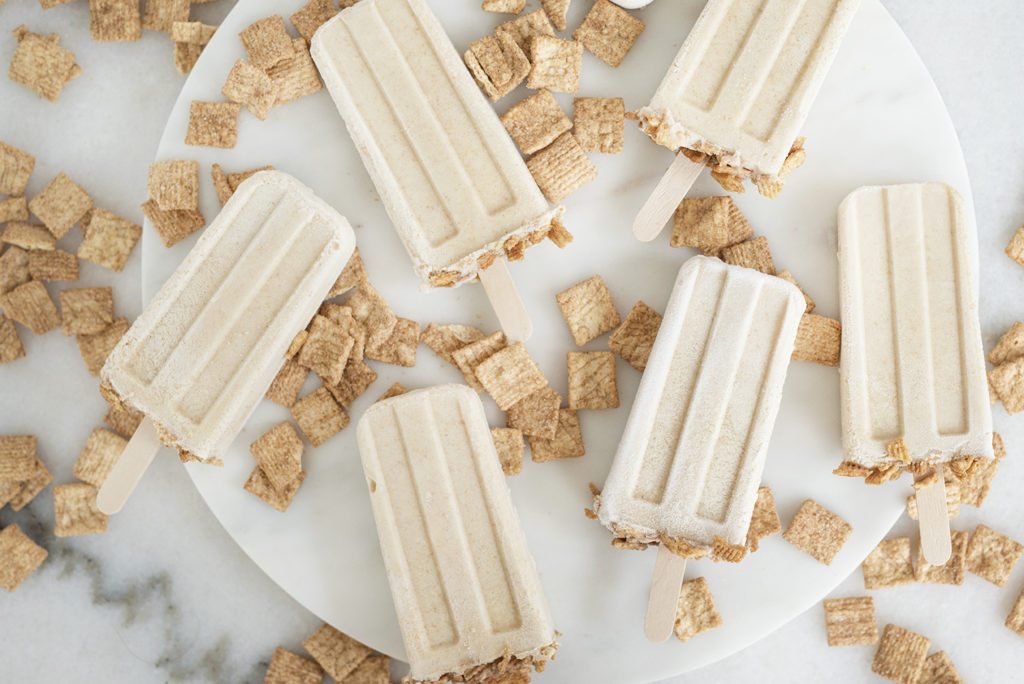 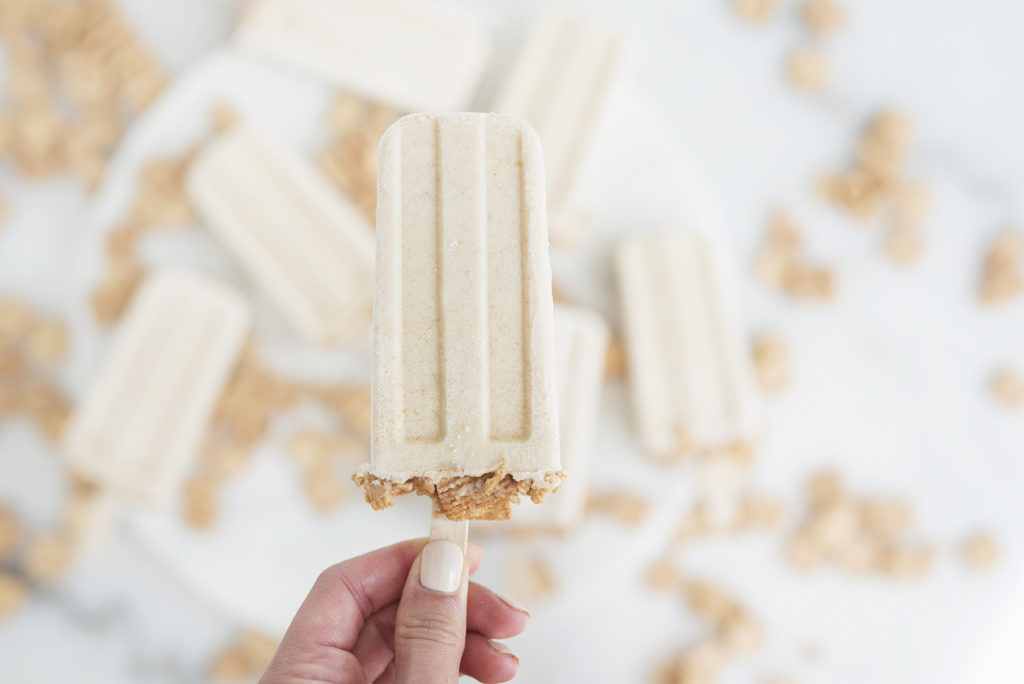 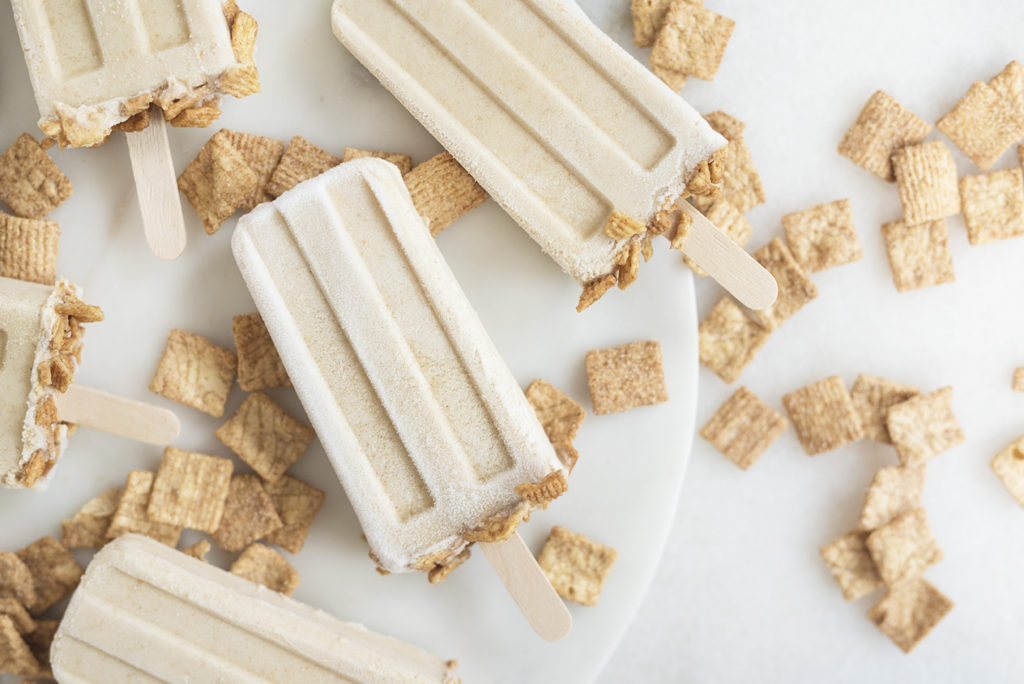 It's still pretty warm out even though it is supposed to be fall. I'm going to use that as an excuse to continue whipping up popsicle …