06 Mar Pizza to the Rescue

Posted at 07:00h in Misc, Recipe by Justine 0 Comments
Share

I spend at least a small portion of every single day in the kitchen practicing my skills and trying new techniques. Even after being in the kitchen for a countless number of times, I still have so much more to learn. This past weekend I experienced a “kitchen fail” when a jelly doughnut recipe took a turn for the worst. Fortunately, I found a way to salvage the dough and spin it into something completely different. Hello, mini pizzas!

How did a recipe intended for doughnuts end up as a pizza you ask? Well, it all started when I came across a delicious looking recipe for jelly doughnuts. It was a snowy Saturday and I thought this would be the perfect excuse to stay indoors and just bake. I quickly scanned the ingredient list and knew that I was short on the amount of yeast. Glancing out my window, I could see the snow coming down like there was no tomorrow. I wasn’t going out there. My shortage on yeast was going to have to do.

I proceeded with the recipe using the amount of yeast I did have. However, I must not have had enough caffeine that morning because I was not thinking straight. I proceeded to follow the recipe without adjusting the measurements of the other ingredients! Instant red flag.

After making the dough and patiently waiting 2 hours for it to rise, I realized I had a #kitchenfail on my hands. The dough was barely any larger than when I had started. Feeling hopeful, I removed it from the bowl and continued to follow the recipe. I formed the dough into the small round balls as it suggested and placed it on a baking sheet to let it rest and rise again. Another 45 minutes later, they were the exact same size as I had left them.

I thought some miracle would swoop in and magically make the doughnuts come to life so I keep moving along with the recipe. I heated up the oil and dropped a doughnut in. Waited a minute until it turned a crispy golden brown then flipped it on it’s other side until it looked finished. I scooped it out and placed it on a paper towel. Then crossed my fingers and cut into it hoping for a cakey, fluffy interior. Instead all I got was raw dough and ruined dreams. I even tried adjusting the temperature of the oil hoping that if I fried them at a lower temperature it would allow the center to cook longer without burning the outside.

After five or so attempts, I decided this dough was just not destined for doughnuts. My friend was over and we couldn’t imagine throwing out a whole tray of unused dough so he suggested we get creative and make something else with them. I quickly grabbed a hunk of the dough and smashed it between my two palms to form a flattened disk. By decreasing the thickness of the center I was able to fry the dough properly!

Pizza to the rescue. After frying each of the “disks”, I topped them with sauce and an assortment of toppings. I then tossed them in the oven for a few minutes to let the cheese melt. The dough was slightly sweet and not the ideal pizza dough but delicious nonetheless! My favorite topping combination was goat cheese and jalapeños.

Have you had a #kitchenfail that you turned around and made the best of? Would love to hear about it in the comments below! 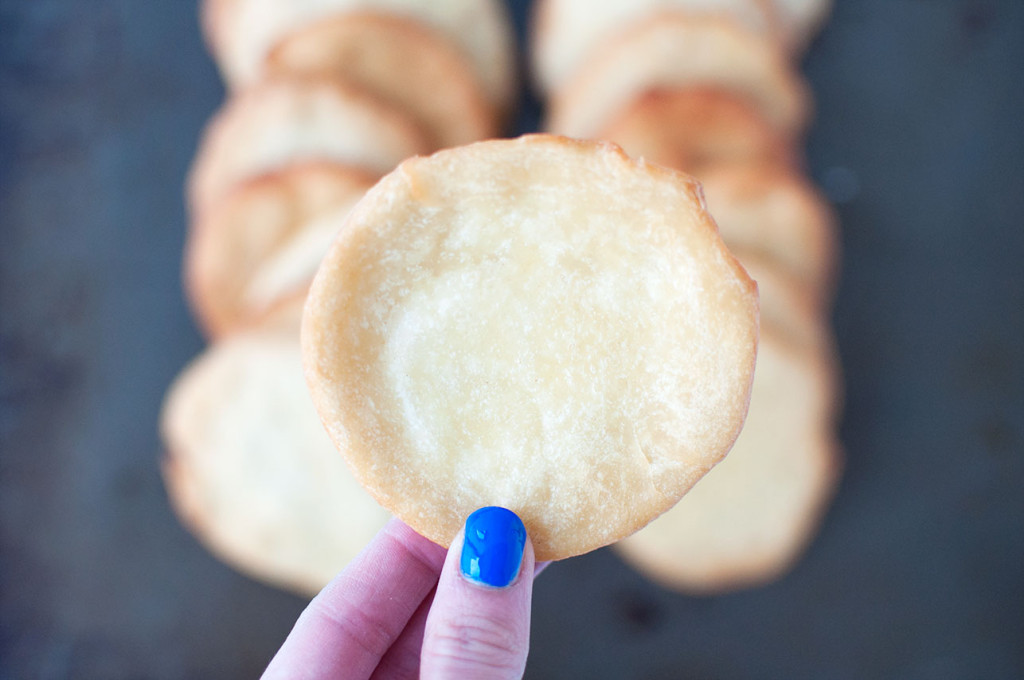 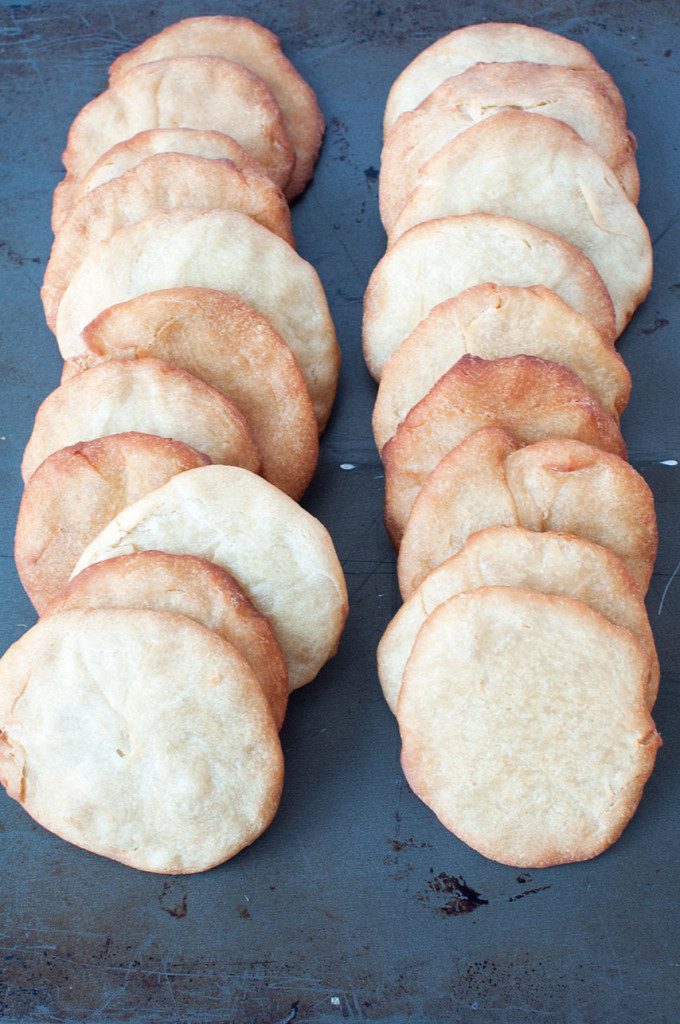 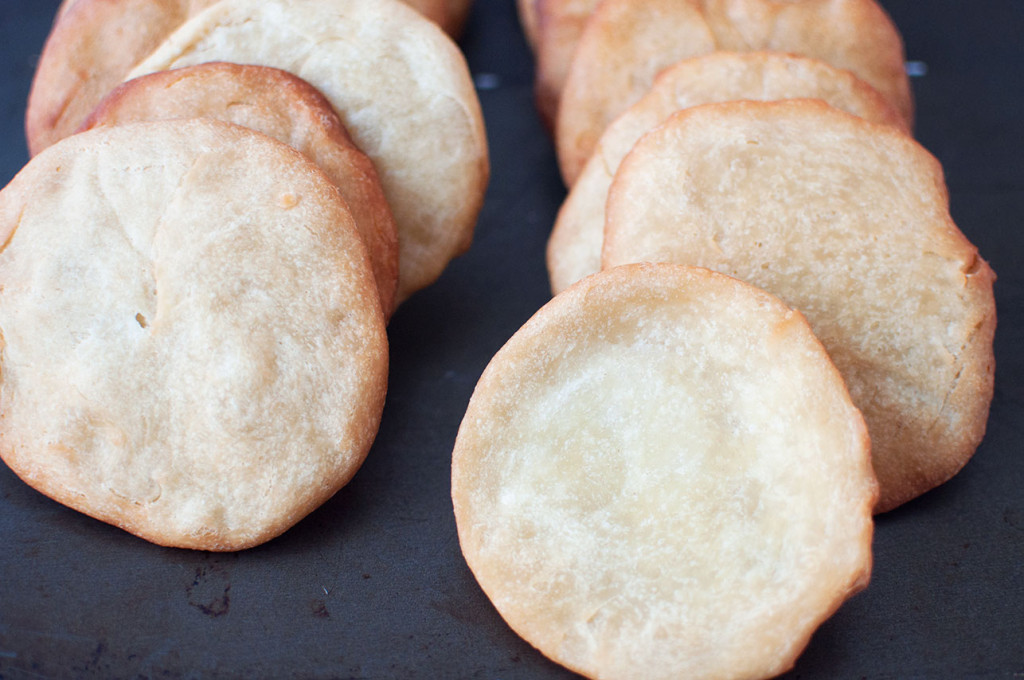 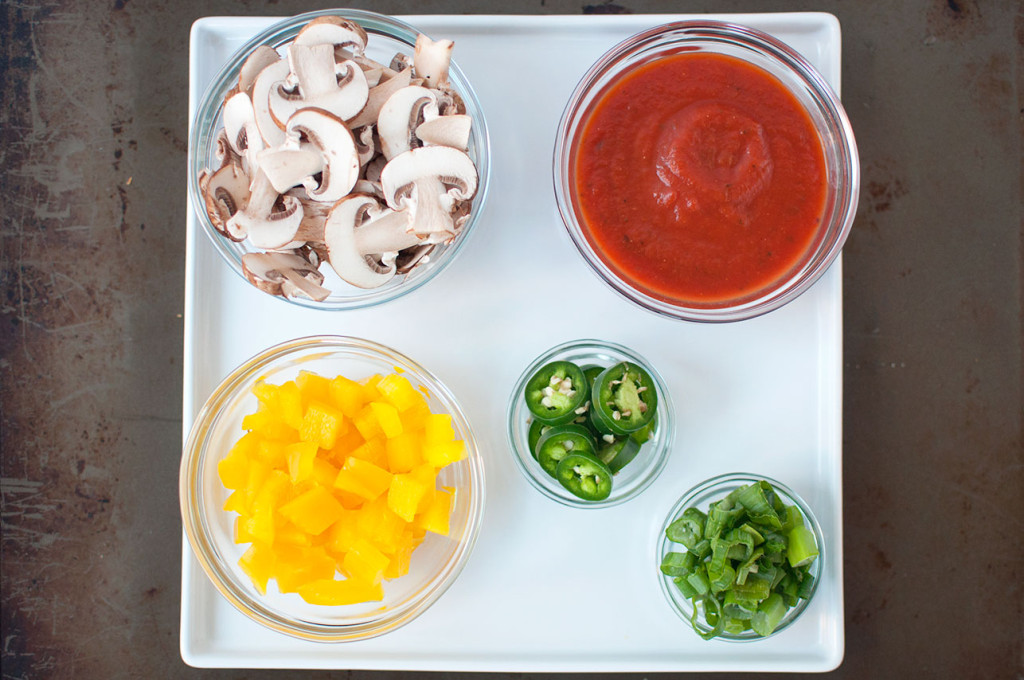 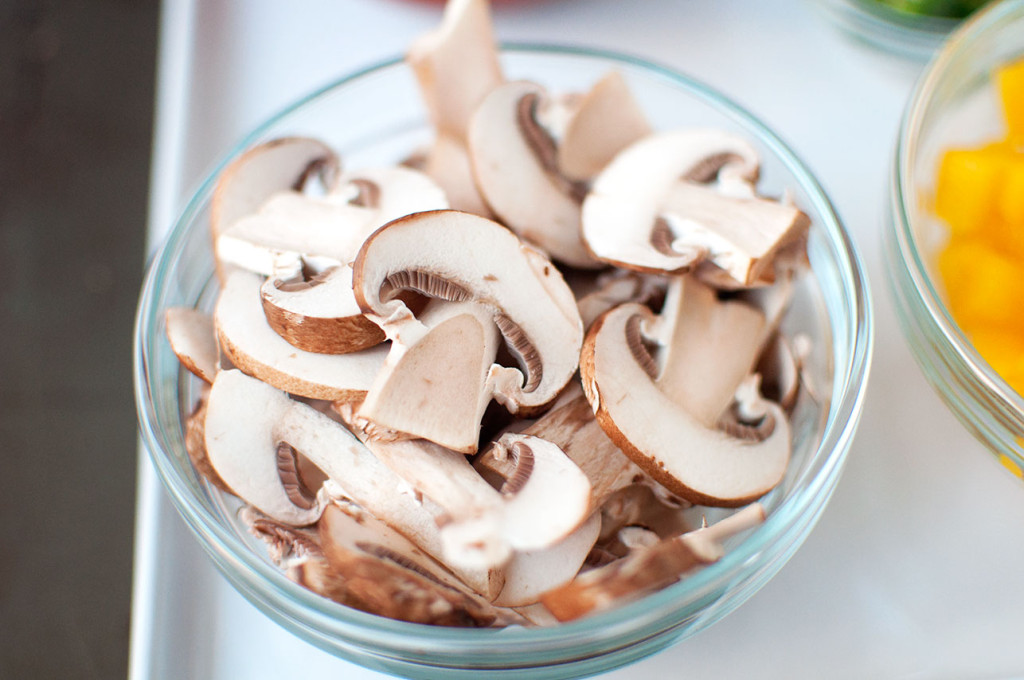 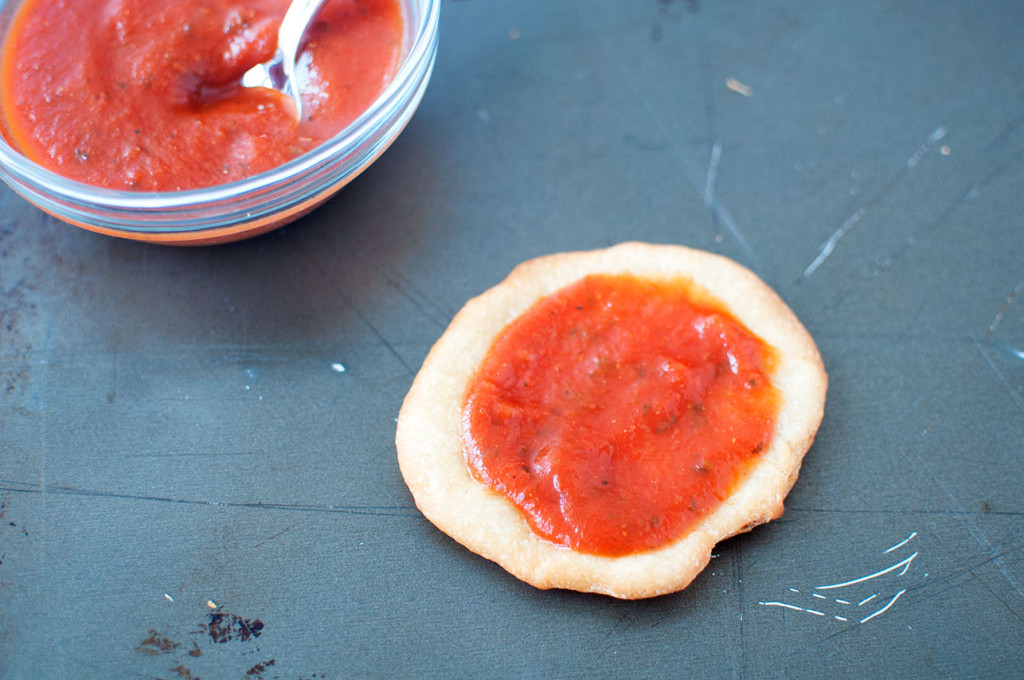 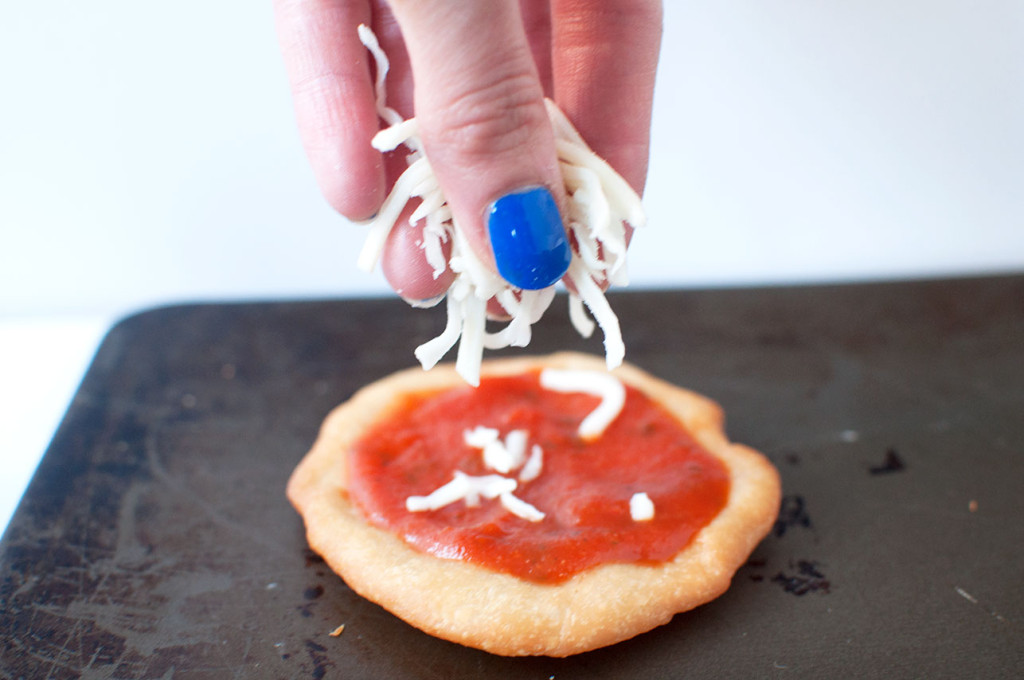 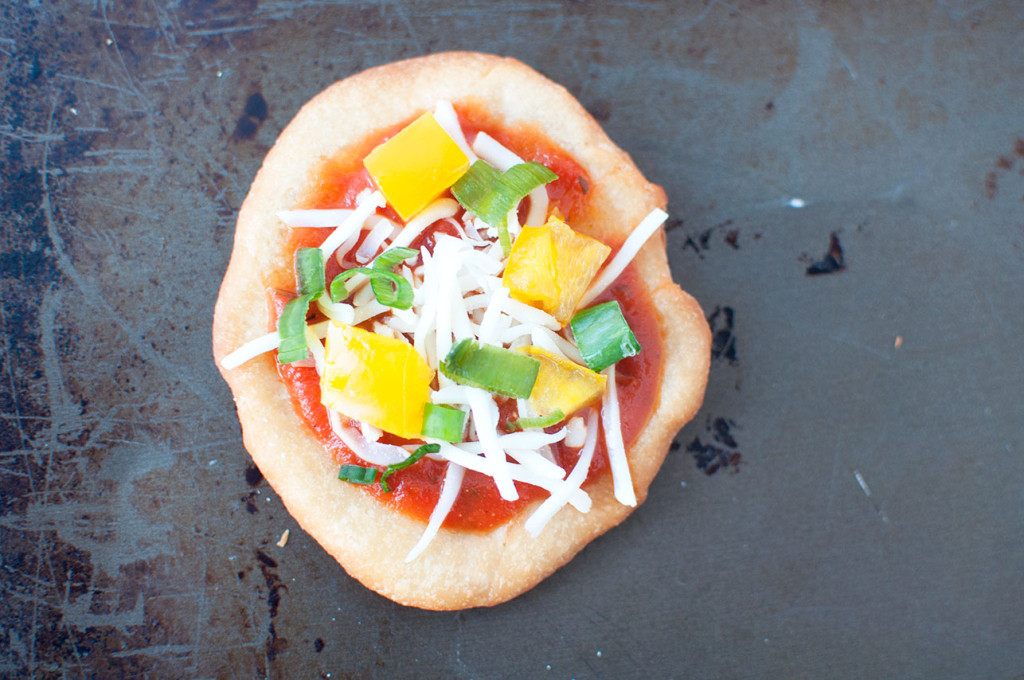 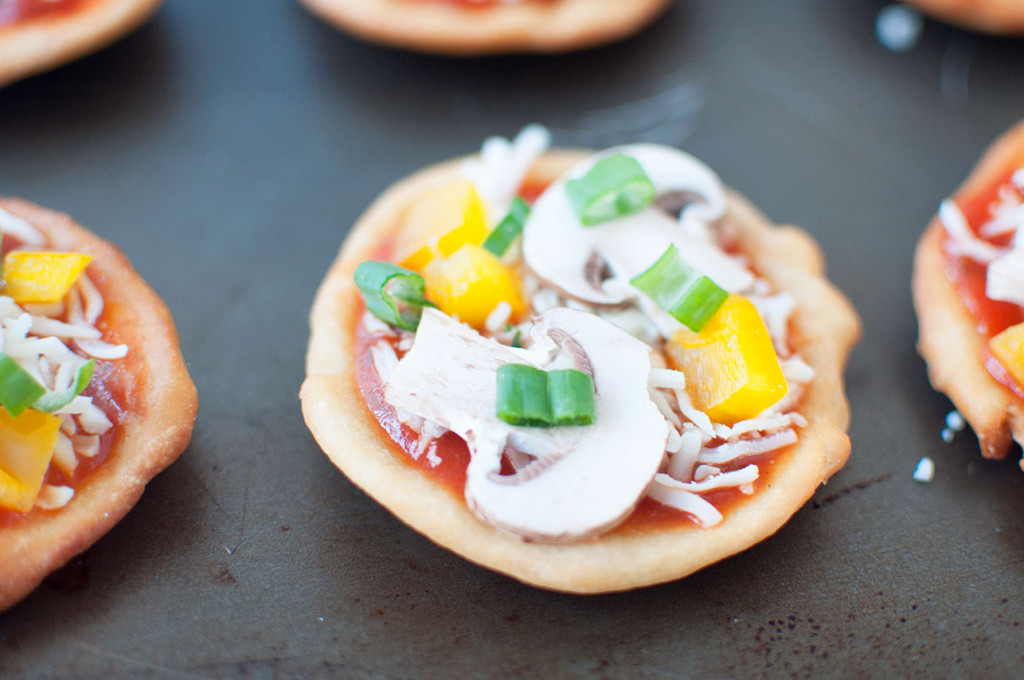 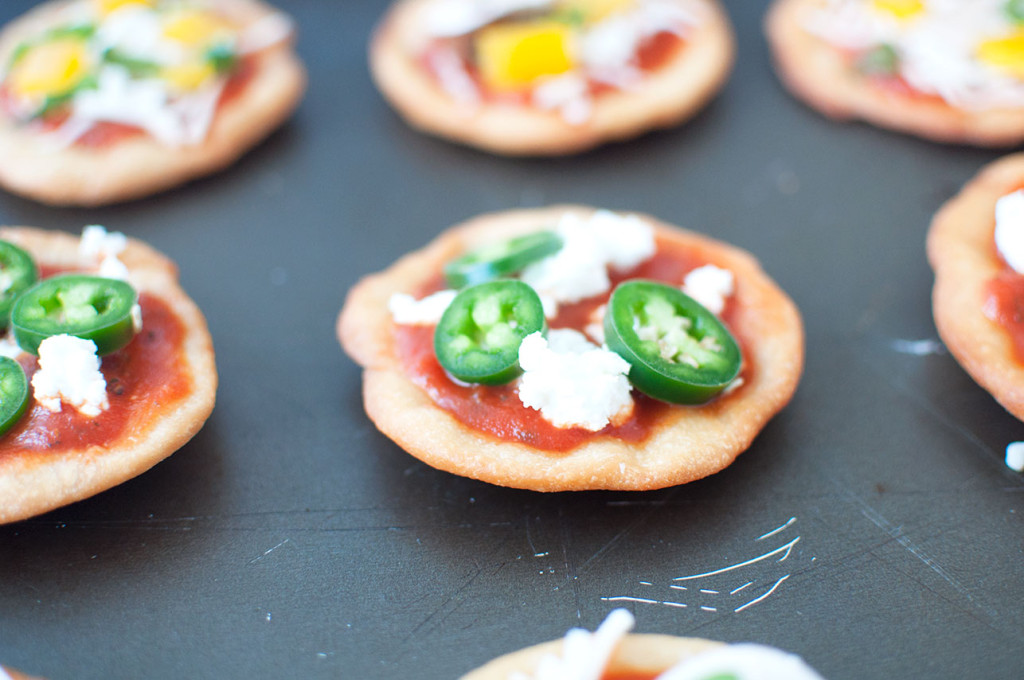 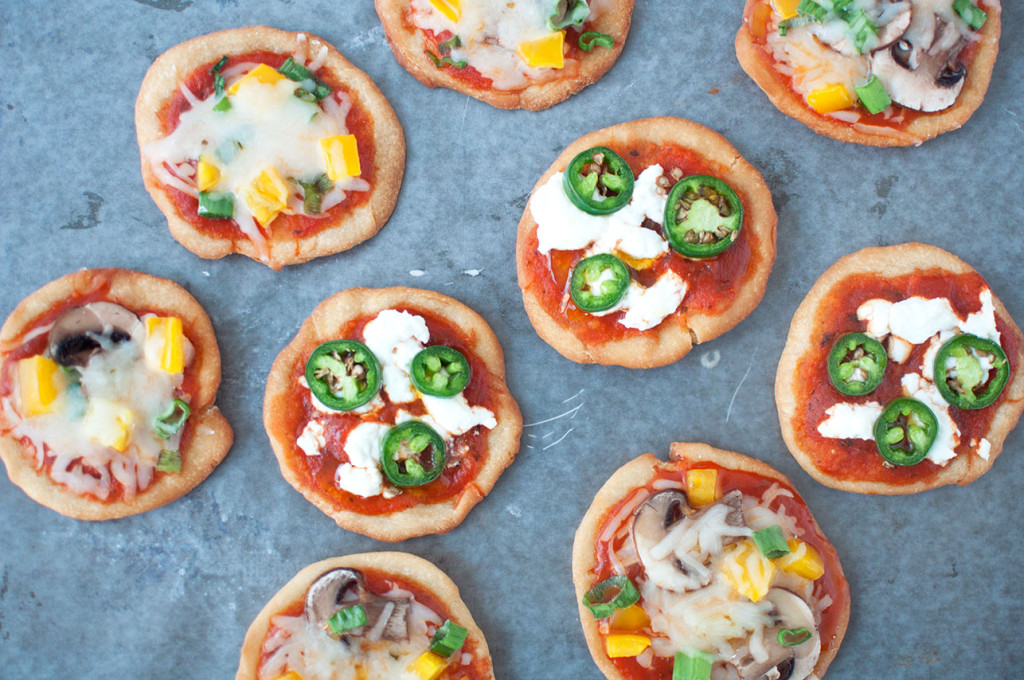 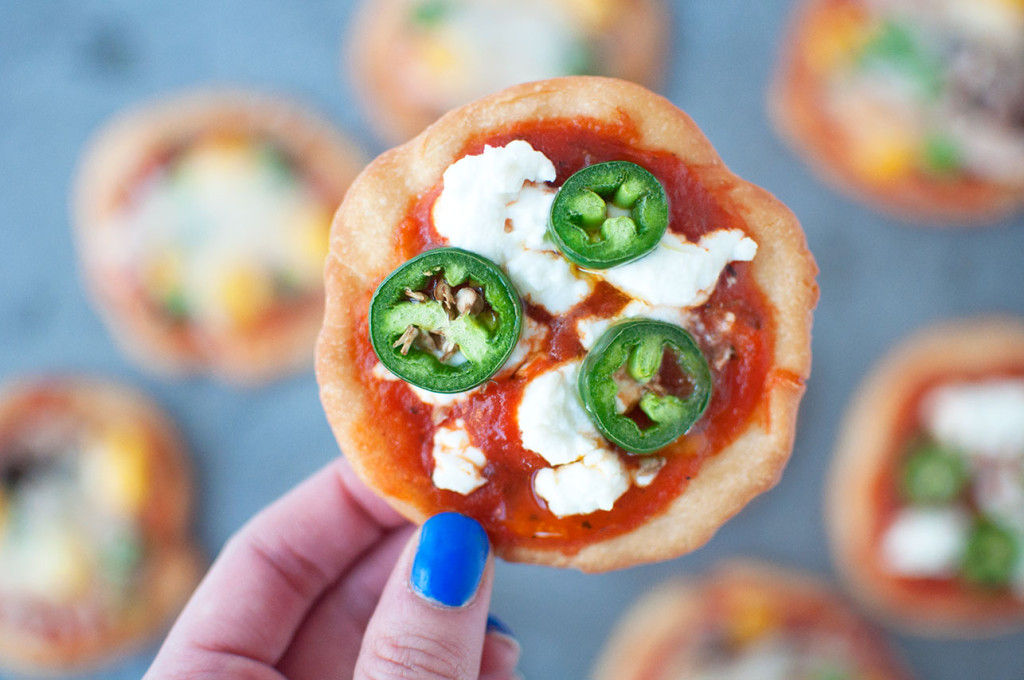 Ricotta Pizza with Spinach and Prosciutto