Posted at 08:33h in Recipes by Justine 0 Comments
Share

Even though it kinda sorta still feels like summer and I’m still dying of heat every time I’m waiting on the subway platform, my mind has completely shifted to seasonal fall things. Plus pumpkin spice everything is already popping up everywhere!

I knew exactly what I wanted to use it for first – mulled cider! What is more fall than that, #amIright?!

Making mulled cider is fairly simple and it can be served spiked too if that’s your thang ;). For this recipe, I sliced up some apples (even used a little star cutter on some just to keep on going with the galactic theme), grabbed the peel of an orange, handful of mulling spices and mixed it all together in the dutch oven. Placed it on the stove and let all of the wonderful flavors simmer together. If you are looking to spike the cider, I would go with a dark rum.

Also, when you serve this, be careful with your choice of glassware! You’ll want something that is heat resistant and easy to handle. I used Epare’s double wall wine glasses because it’s comfortable to hold without your hand getting too hot!

Scroll on down below for the full recipe. 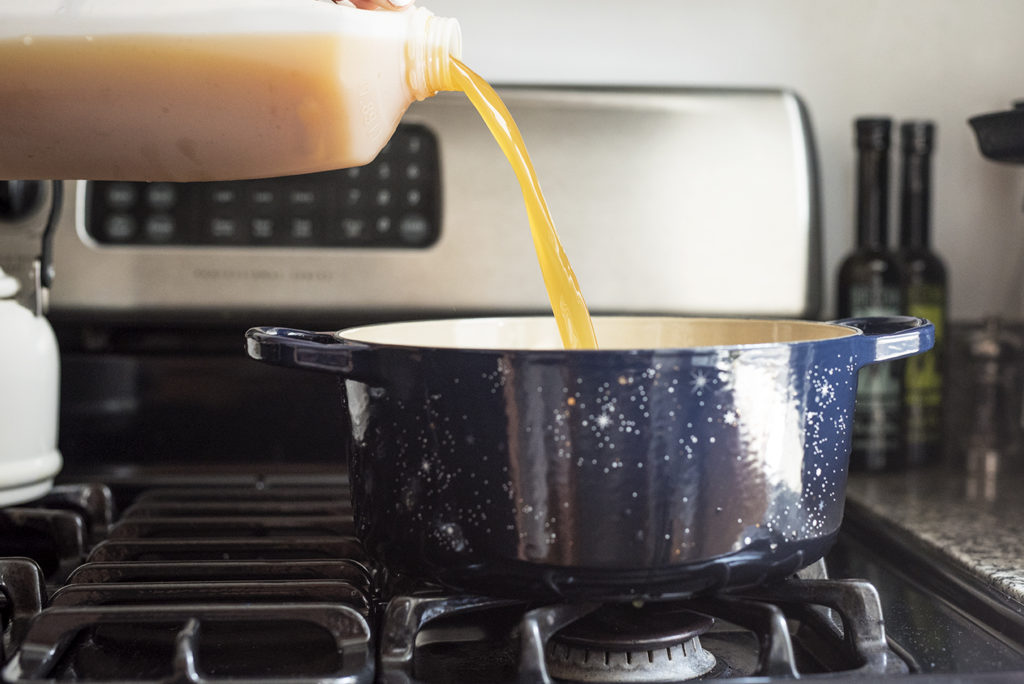 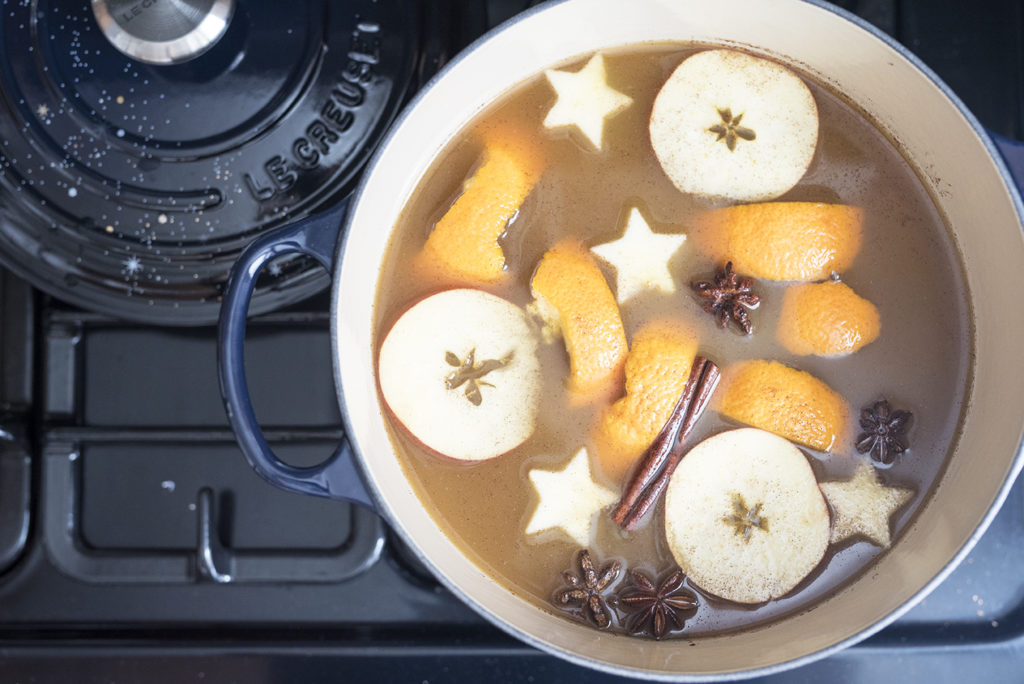 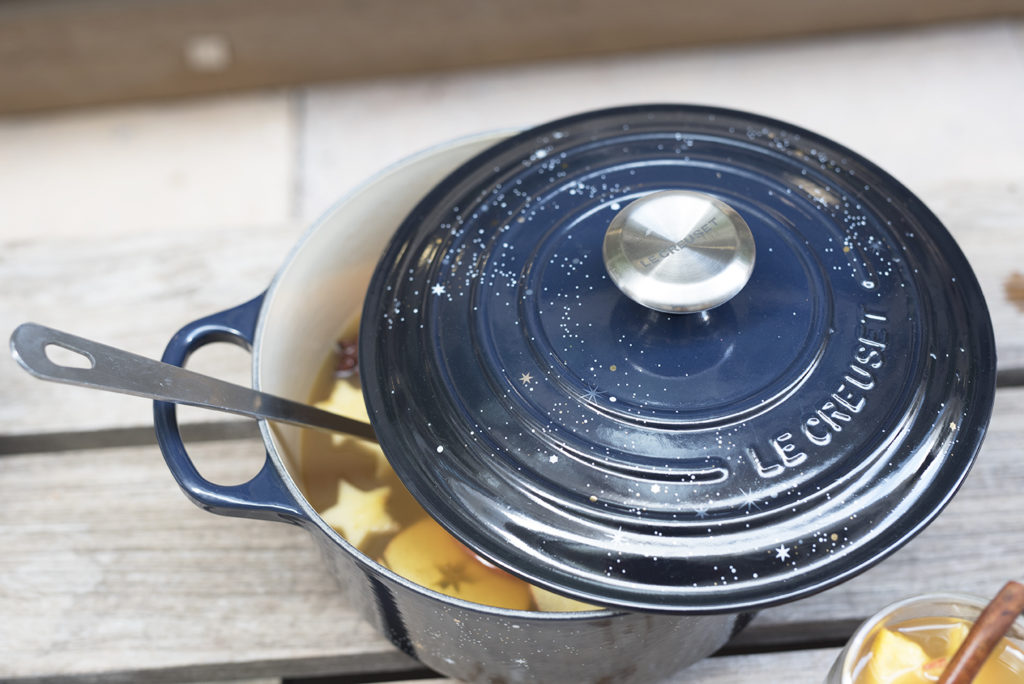 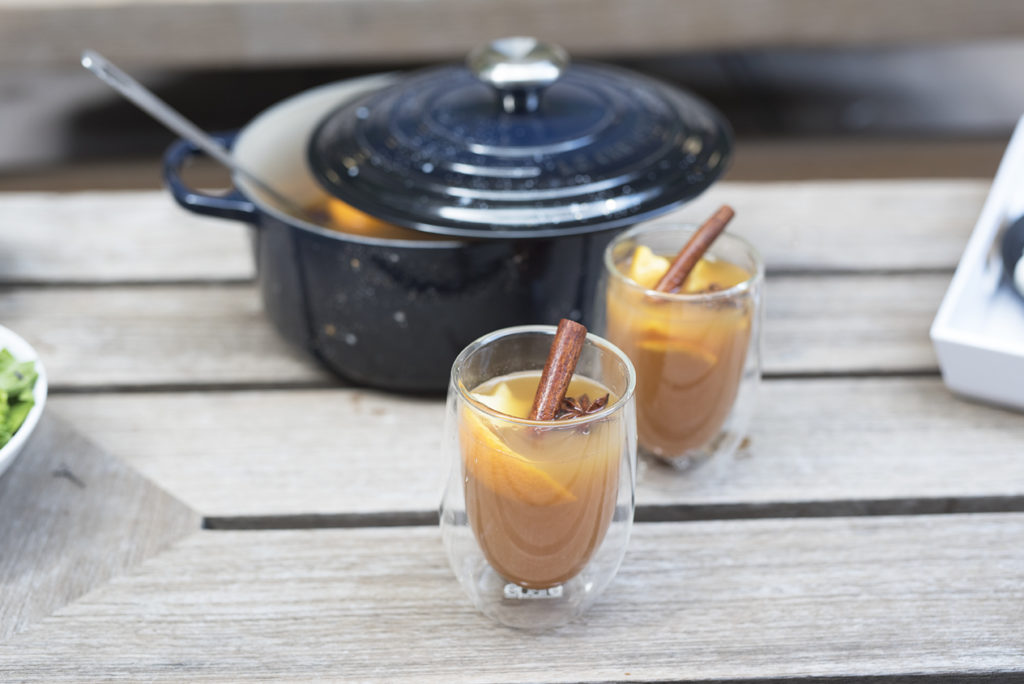 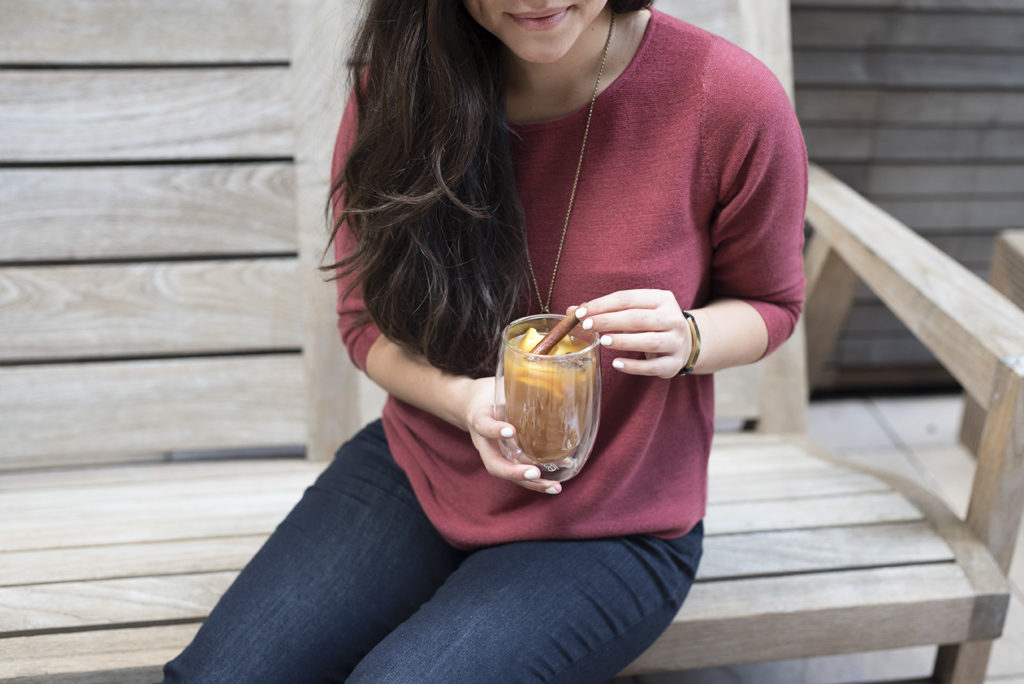 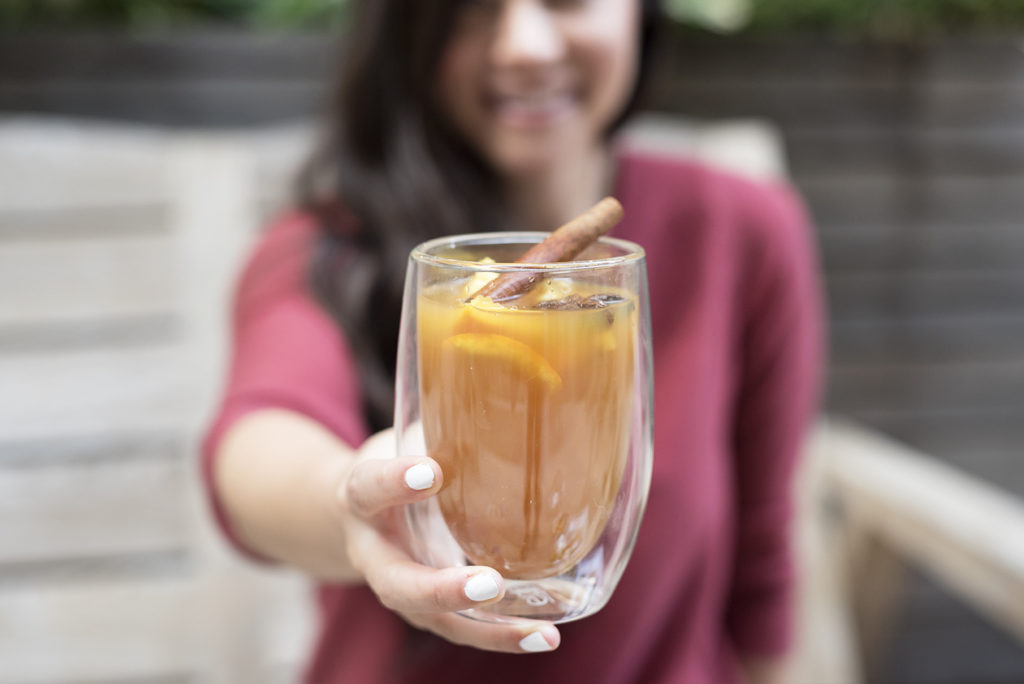 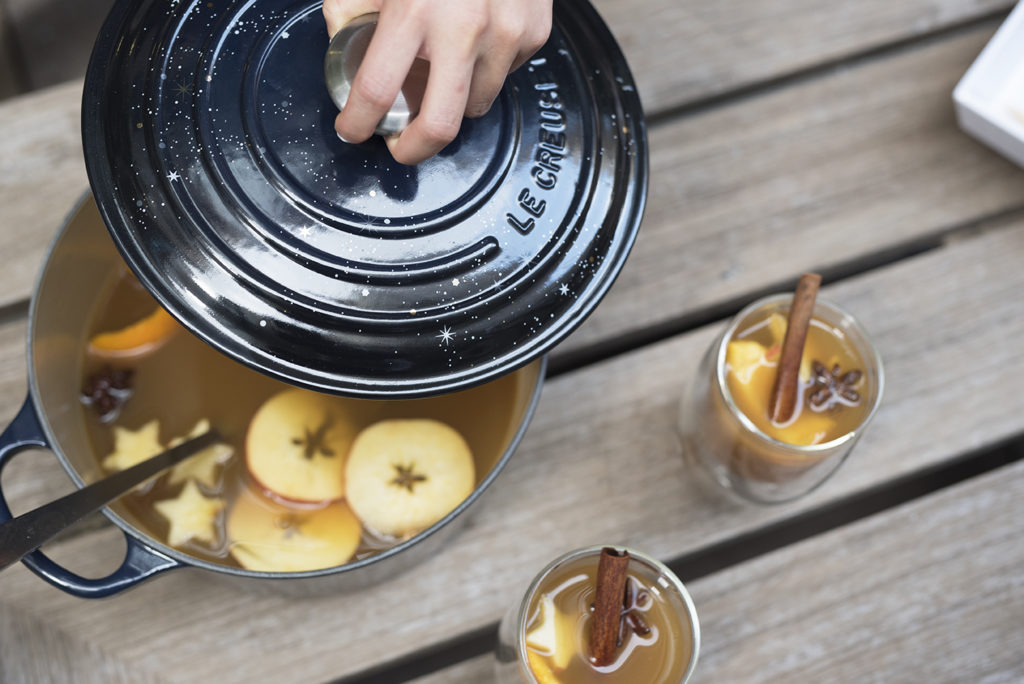 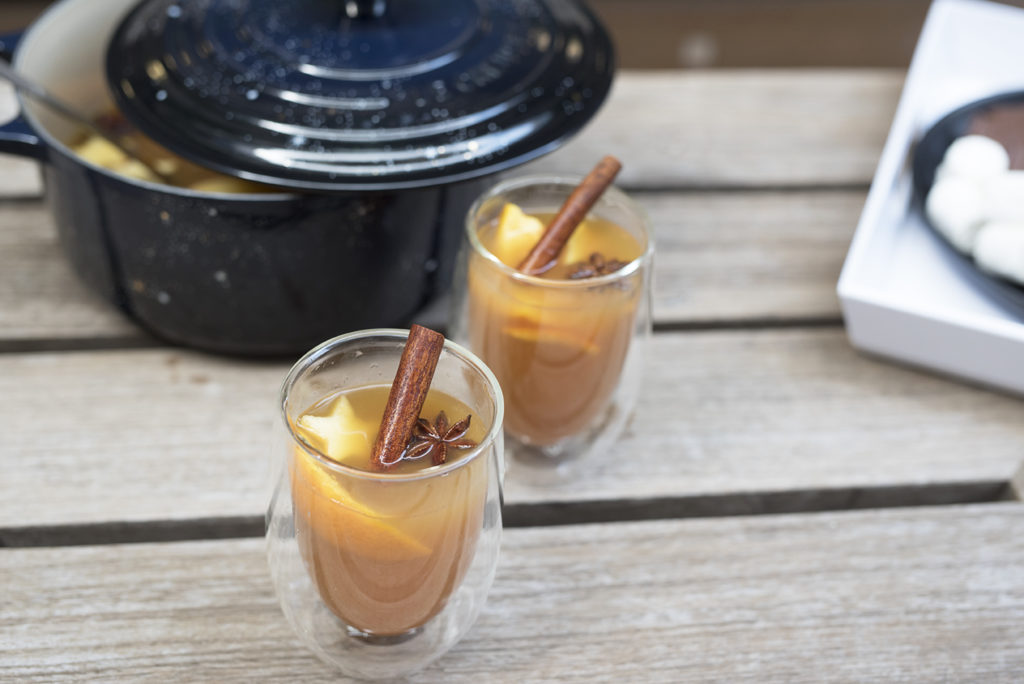 Even though it kinda sorta still feels like summer and I'm still dying of heat every time I'm waiting on the subway platform, my mind …