Posted at 16:05h in Recipes by Justine 2 Comments
Share 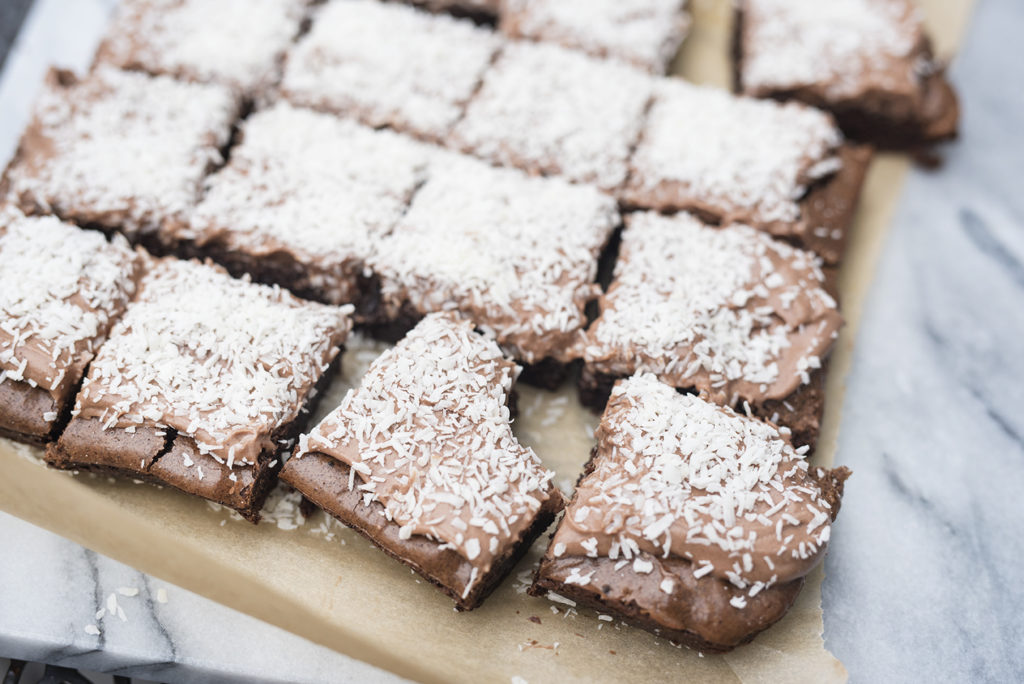 Lately I’ve been experimenting with ingredients I don’t normally use. One of the major swaps I’ve been doing with my recipes is substituting butter for other more “healthy” fats. In this recipe I left out the butter and used coconut oil instead! Was really happy with the end result and decided to top the brownies with shredded unsweetened coconut to bring out even more of those coconut notes.

Another ingredient I’ve also been dying to try is carob powder so I was very excited when Bob’s Red Mill sent me over a package of theirs to try out! After testing out a few recipes with the carob powder I finally hit a winner with these fudgey brownies. These are VERY dense brownies so if you are into that then this is your golden ticket to heaven. I topped them with a chocolate frosting which adds a whole other level of richness!

So whip up a batch, bring them to your next party, and become EVERYONE’s new best friend ;). 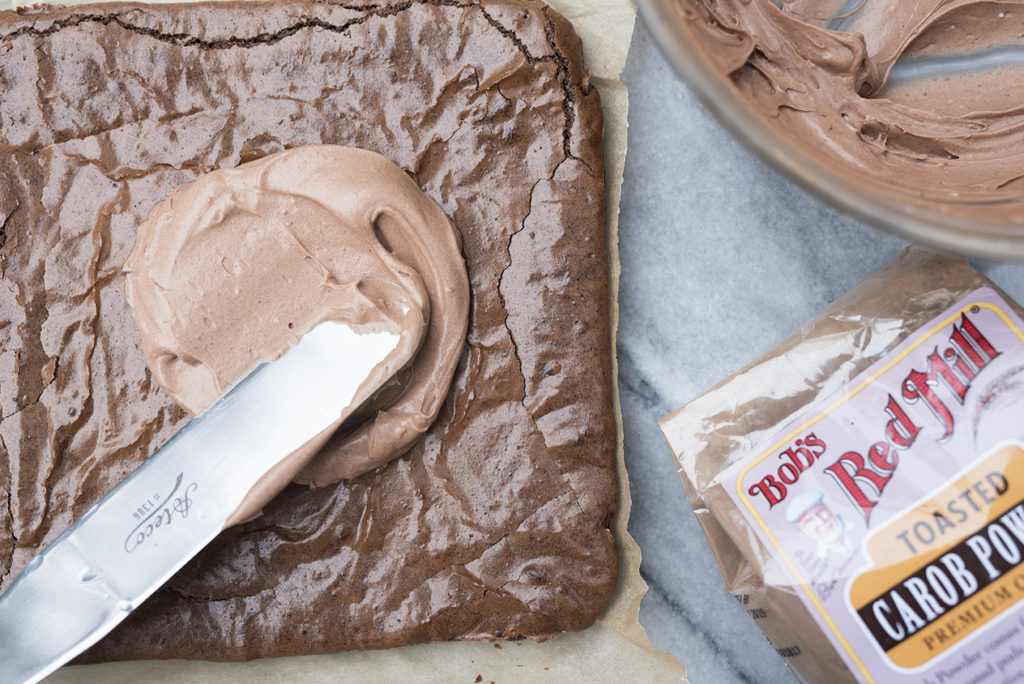 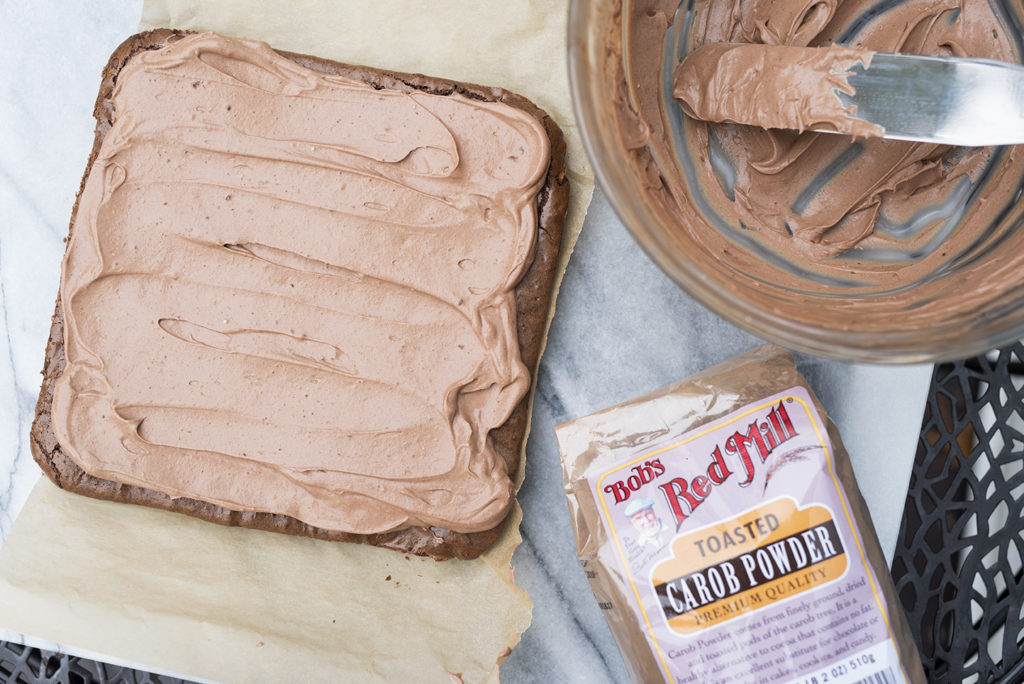 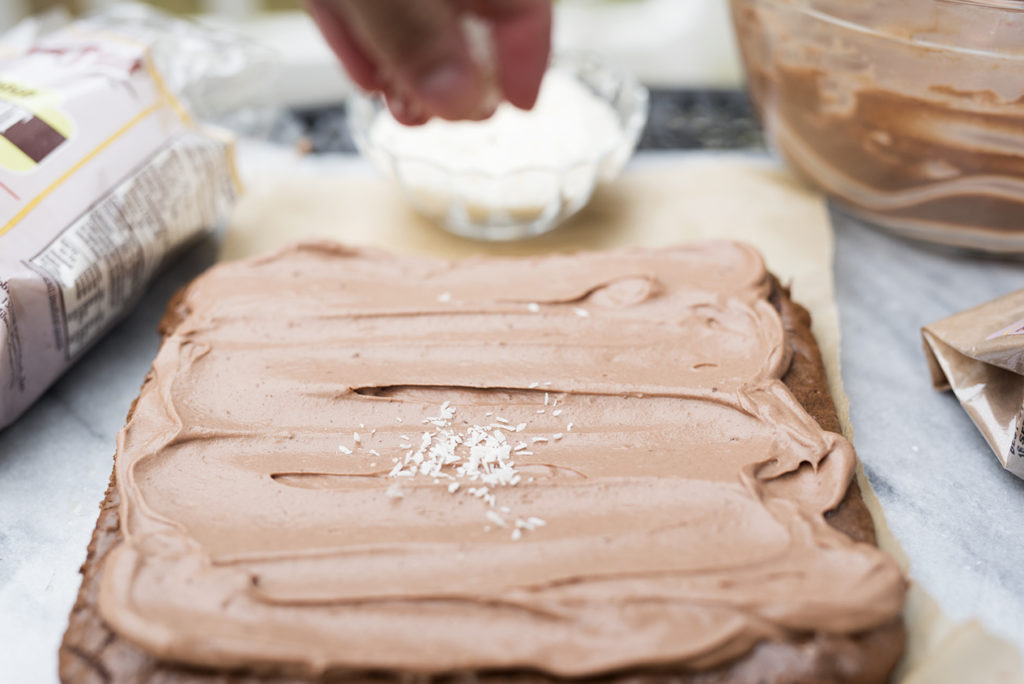 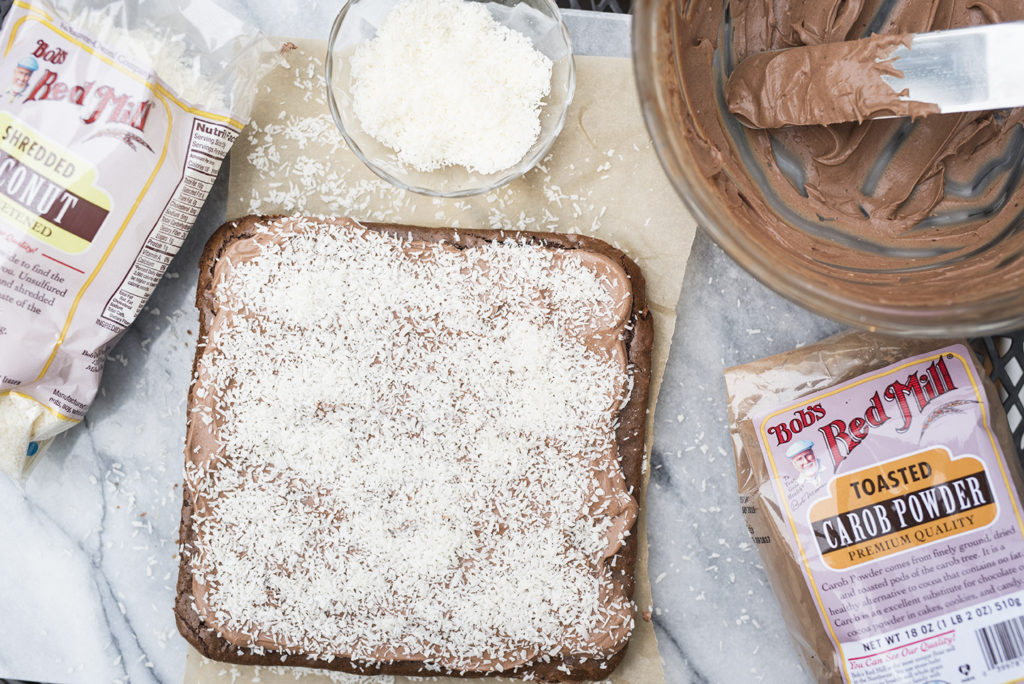 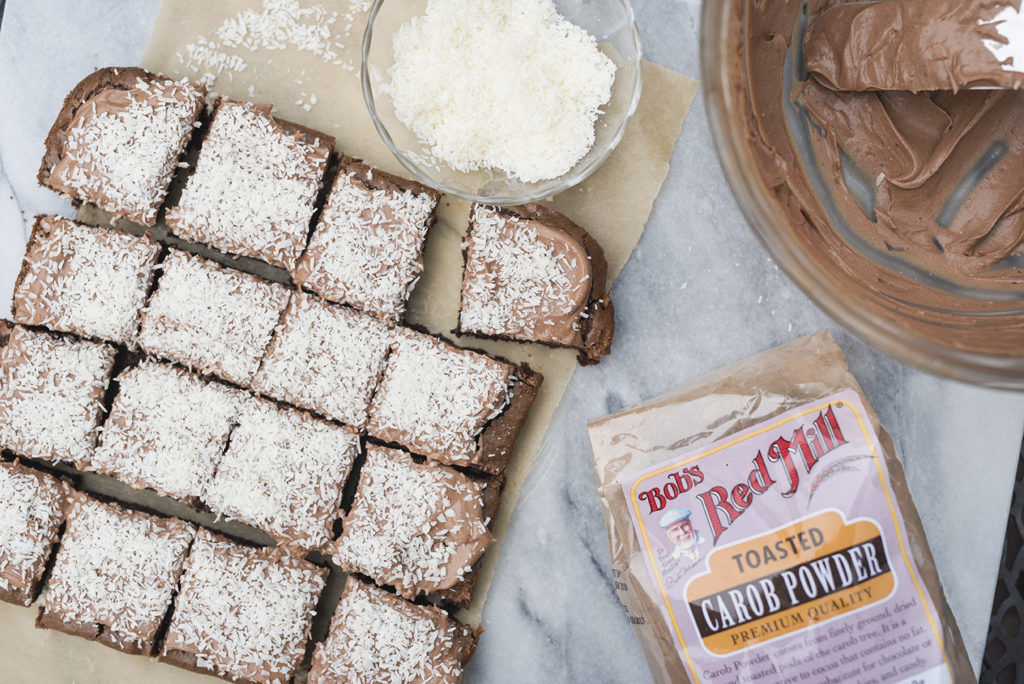 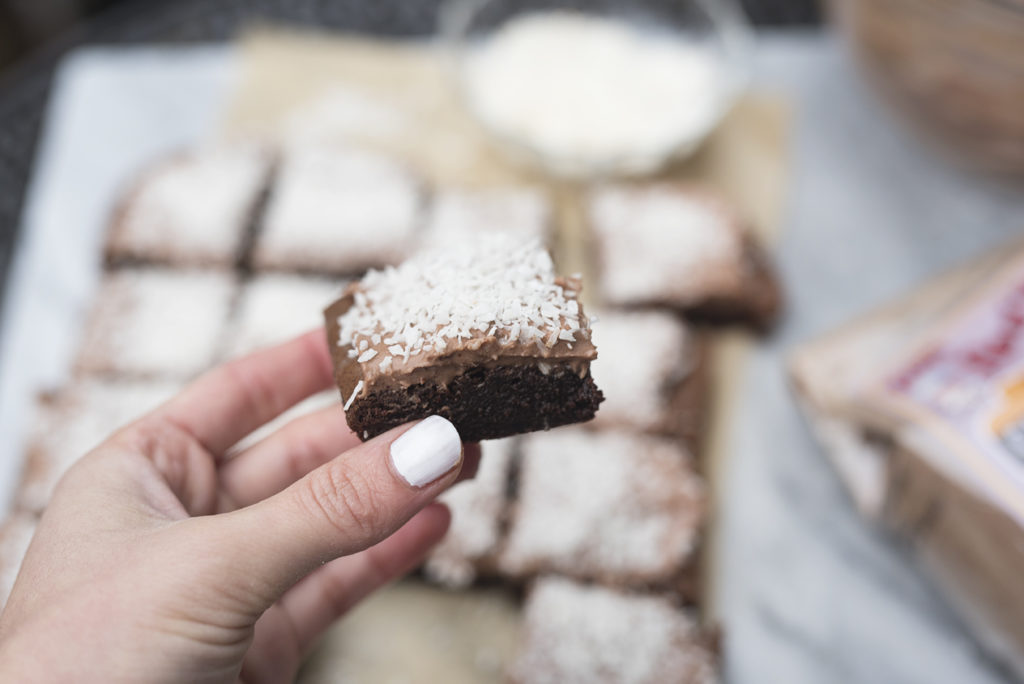 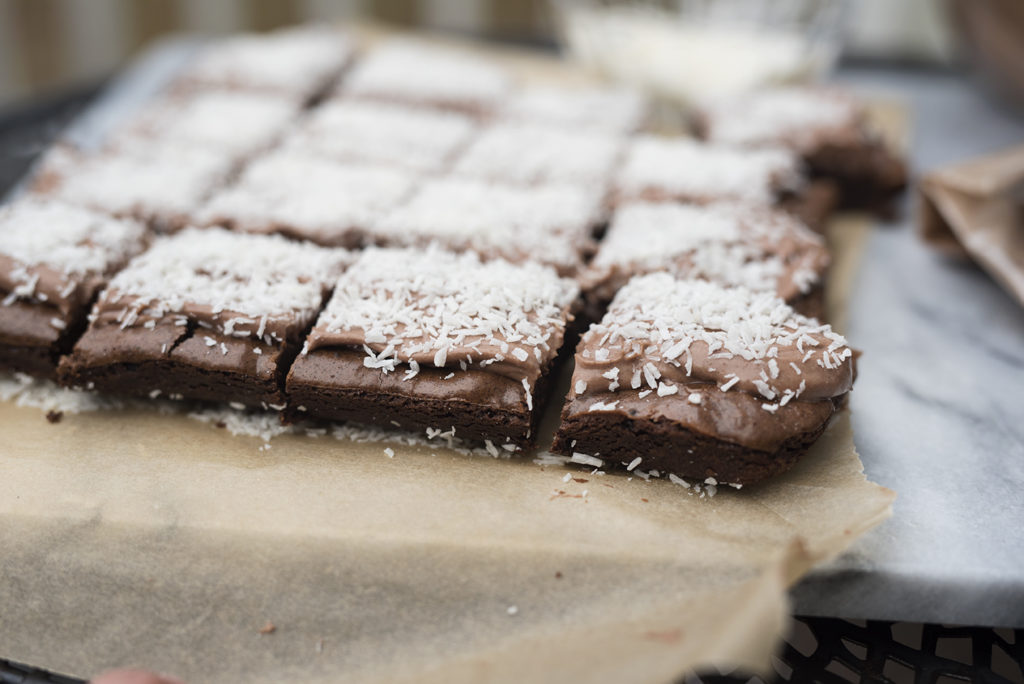 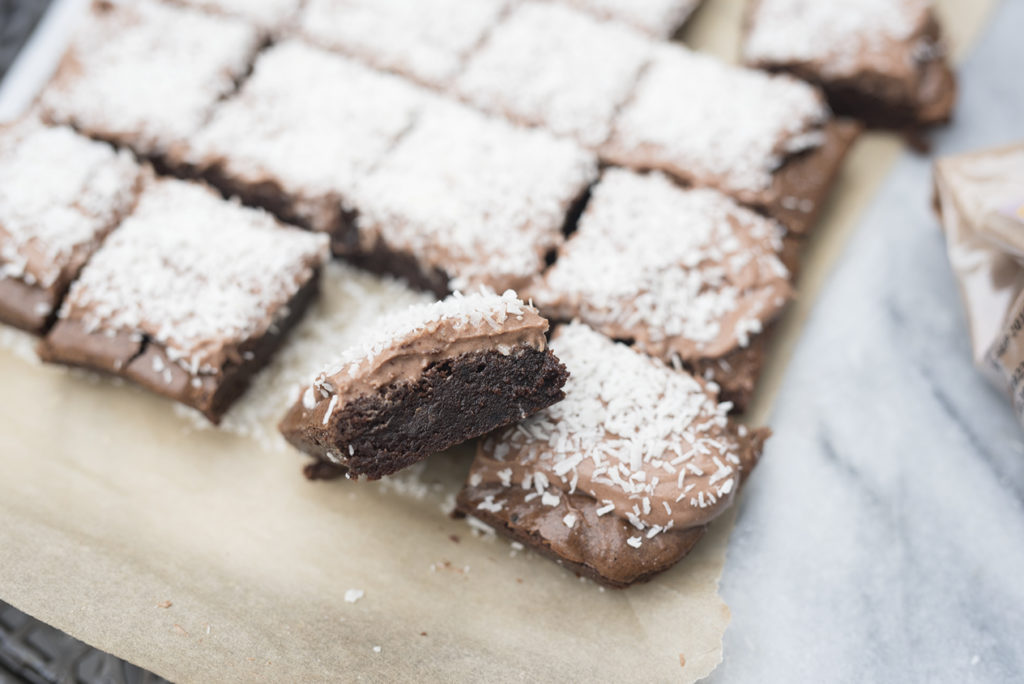 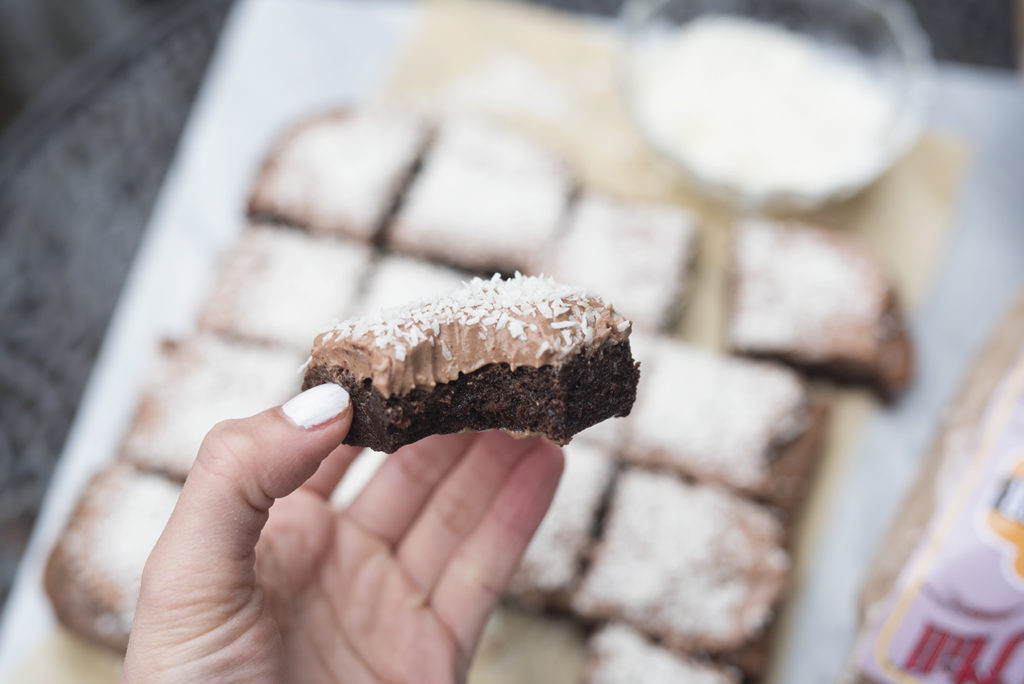 *Products provided courtesy of Bob’s Red Mill, all opinions are my own 🙂

Lately I've been experimenting with ingredients I don't normally use. One of the major swaps I've been doing with my recipes is …